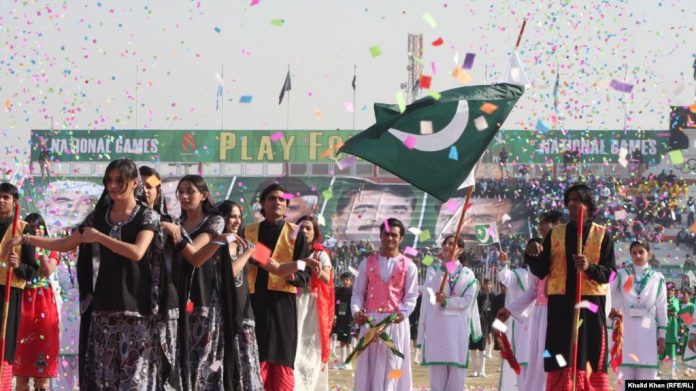 PESHAWAR: Khyber Pakhtunkhwa government has decided to provide monthly award of Rs 20,000 to all those players of the province who have secured medals in the recently held national games.

The decision was taken during a meeting chaired by Senior Minister for Sports Muhammad Atif Khan. He expressed that it is an important decision regarding the welfare of players and promotion of sports in the province.

It was decided that 100 coaches will be recruited from next year to promote sports, says Atif Khan Coaches to be recruited from all over Pakistan who need to be Gold Medal holder at the national level. Atif Khan added that Government to sponsor Khyber Pakhtunkhwa players participating in international competitions.

The meeting also decided to sponsor Khyber Pakhtunkhwa athletes who participated in international competitions. Senior Minister for Sports Atif Khan said that the purpose of providing monthly compensation to the players is to stabilize the players financially. He said that a huge amount of Rs 26 billion was being spent on promoting sports

Khyber Pakhtunkhwa got an overall seventh position as the 33rd National Games. The Pakistan Army won the Quaid-e-Azam Trophy for the 24th time with its top position by securing 7,909 points with 150 gold medals, 134 silver medals and 96 bronze medals. The fair-play trophy of the mega event was also won by KP.