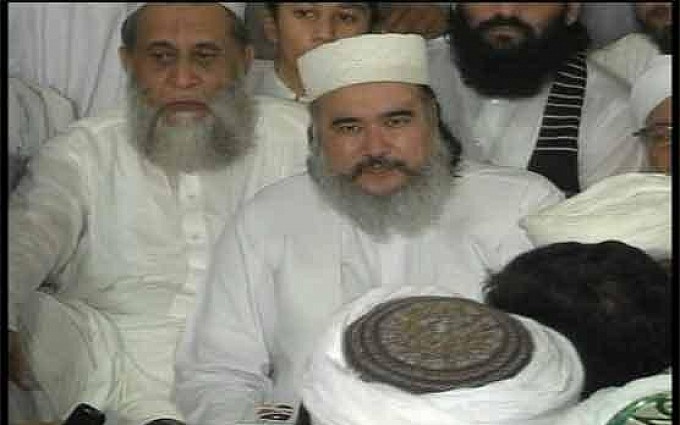 Shaukat Yousafzai, the KP information minister, in a video message, said that they have received a number of moon sighting testimonies from across the province, therefore, the provincial government, in solidarity with the people of the province, will also celebrate Eid on Tuesday.

Mufti Popalzai who was leading the meeting of ulema from Peshawar announced that the Eid will be on Tuesday, June 04. Popalzai in his media talk revealed that a total of Three testimonies were received from Mardan, 18 from district Karak, 15 Laki Marwat, 7 Mir Ali, 48 Bannu, 4 District Hangu and two from Tehsil Tangi in district Charsadda.

Popalzai said that all the leading ulema of the city has participated in the meeting. He added that meetings at district level were also held from where testimonies of moon sighting were conveyed to Masjid Qasim Ali Khan.

Thus, it will be the first time, when the provincial government of Khyber Pakhtunkhwa will celebrate Eid a day ahead of other parts of the country.

Federal minister of science and technology Fawaz Choudhry has made efforts to end the tradition of two Eids and united the whole nation, however, his efforts failed to bear fruits. He has also prepared lunar Calendar but neither Popalzai nor Munib was ready to accept his views.

Owing to this situation, Khyber Pakhtunkhwa Minister for Information Shaukat Yousafzai has also proposed to appoint Mufti Popalzai as Ruet-e-Halal Committee chairman and provide some time to Mufti Munib for rest.

Yousafzai said that though the Malakand division and southern districts of the province are not following Mufti Popalzai and only the central districts obey his call, however, he said that most of Popalzai decisions have proved right. He expressed regret that Eid around the world is celebrated on the same day but in Pakistan, there has always been a dispute over Eid.

But Mufti Munib has strongly opposed this suggestion and said that instead of making efforts to stop Popalzai from making announcements, the government is ready to hand over the whole Ruet-e-Hilal committee to him.