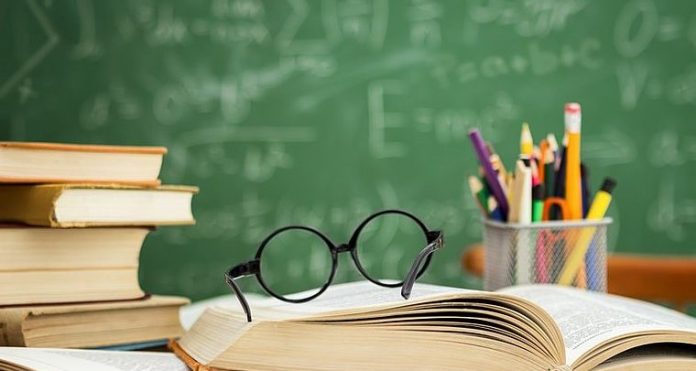 PESHAWAR: The Khyber Pakhtunkhwa government has created posts of 1,900 lecturers in government colleges which will be filled purely on merit basis.

This was revealed by Special Assistant to KP Chief Minister on Information and Higher Education Kamran Khan Bangash in a statement. The special assistant said the KP government has allocated over Rs500 million for filling the posts and other related matters. He said the appointment process will be completed in purely transparent manner and merit will be the sole criterion.

The KP Finance Department has agreed to create such a large number of posts of lecturers (BPS-17) in various colleges of KP with effect from December 01, the department said in a letter written to the provincial Higher Education Commission (HEC). The new recruitments will cost the provincial kitty over Rs522 million during the current fiscal year.

Kamran Bangash said that the KP government is committed to provide quality education facilities to all the students. He said that Prime Minister Imran Khan’s dream of investing in human capital will be fulfilled. He said the government would ensure transparency and merit in the entire recruitment process.

The special assistant said the KP government will fulfil all promises made with the people of the province’s youth under Chief Minister Mahmood Khan’s leadership.

The announcement of new posts of lecturers is a great news for fresh male and female graduates and those who have completed education earlier and are within the age limit prescribed for the posts. The posts are likely to be advertised through the KP Public Service Commission (KPPSC). Appoint process through the KPPSC usually consumes time which means the candidates have to wait for finalisation of the process.

The KPPSC is already in the process of recruitment against over 650 vacant posts in different government departments.

Official sources said these vacant seats couldn’t be filled due to coronavirus lockdown which had affected working of various public sector departments including the KPPSC. They said that as per the directives of chief, the KPPSC had already conducted written examinations in the first phase for posts in various departments including Education, Police, Revenue, Irrigation, Local Government and others, wherein over 60,000 candidates appeared.