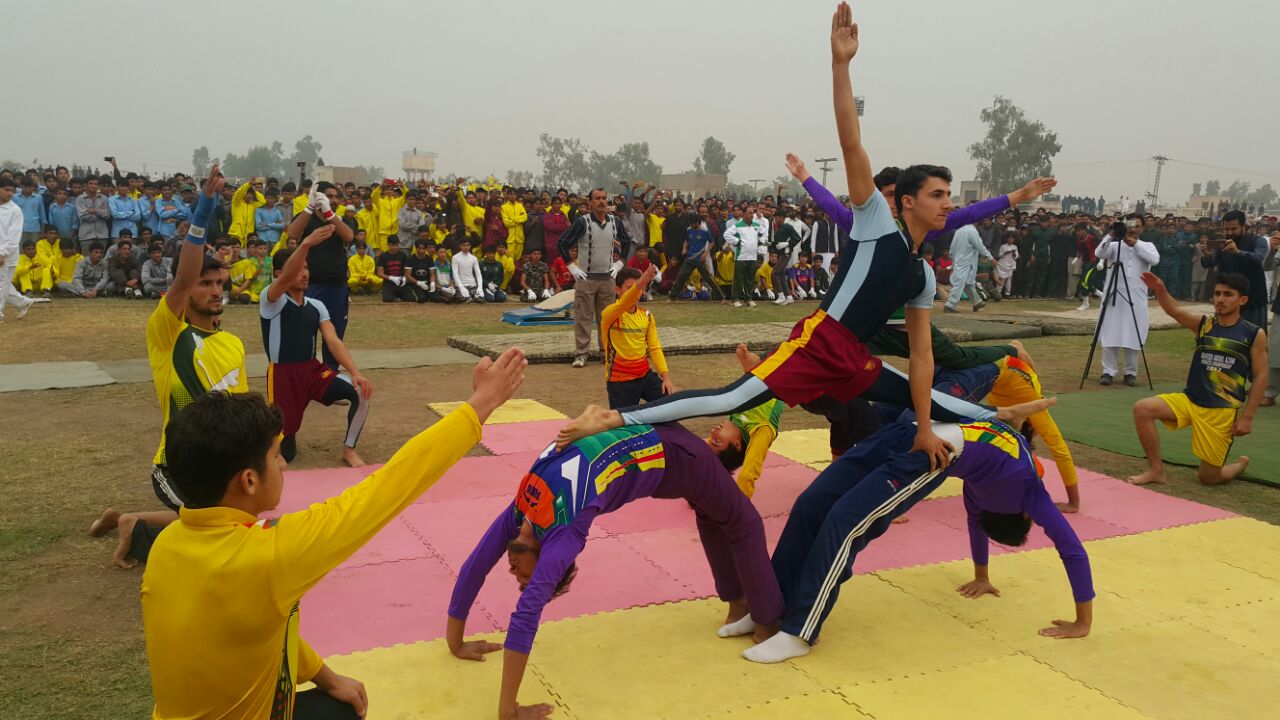 PESHAWAR: The Khyber Pakhtunkhwa government has introduced the first ever sports policy in the province according to which one sports day will be mandatory in a week in the primary schools of the province.

According to a notification issued by the provincial government, inclusion of playground will be mandatory while passing PC-1 of any new school building. The new policy also envisages sports certificates for middle students, sports sections in colleges and universities and establishment of Department of Sports Sciences.

Under the policy, public and private sector educational institutions would serve as nurseries for the promotion of sports and sporting facilities would be created at schools level.

The provincial government has announced the sports policy eight years after passage of the 18th constitutional amendment when few days are remaining in its tenure which ends on 31 May. A notification in this regard was issued on Monday after approval from the office of the chief secretary.