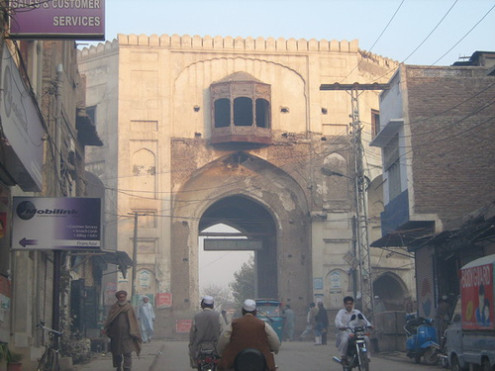 PESHAWAR, November 14: The Khyber Pakhtunkhwa government has approved renovation of the ancient house and court of General Paolo Abu Tabela, the governor of Peshawar in 1837.

Abu Tabela was a Italian soldier and he served in the Neapolitan militia during the Napoleonic wars. He was appointed administrator of Wazirabad in 1829 and he became governor of Peshawar valley in 1837.

The provincial government says it has released 10.7 million rupees fund for renovation of the Abu Tabela Complex located in Gor Gutri tehsil of the provincial capital. It says the project would be completed within three years.

According to the plan, an art gallery, having portraits of notable personalities from various fields in Peshawar, would also be set up.

The provincial government has been seeking services of known engineers and archaeologists for the project.

A few months ago, the provincial government declared the ancient residence of Bollywood actor Dilip Kumar as national heritage and started renovation work on the house.