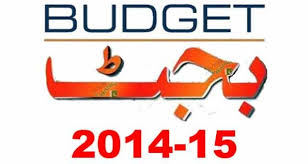 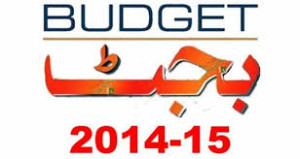 PESHAWAR, June 24: The Khyber Pakhtunkhwa government has approved annual budget worth 404.8 billion rupees and also raised the minimum wage of employees from 12,000 rupees to 15,000 rupees a month.

The budget for the fiscal year 2014-15 also has certain amendments. At the provincial assembly session, Finance Minister Mr Sirajul Haq said the provincial cabinet made amendments to the budget as per the recommendations of the opposition lawmakers, with an aim to benefit the commoners.

He said hiring a labourer for less than 15,000 rupees a month would be considered a crime.

He also said the provincial government had also revoked the tax on lands in rural areas and that it had also withdrawn the decision to tax the people residing in government and private houses.

All grants demanded in the budget were passed; these included Rs139.8 billion for development, Rs111 billion for education, Rs25 billion for health and Rs28 billion for the police. With the approval of the budget, several taxes would go up and the tax net would expand.

Though the finance minister announced that the government had decided to increase the minimum wage from Rs12,000 to 15,000 a month, minimum wage has hardly been implemented by any administration as most of the unskilled people are offered far less wage than the one fixed by the government. And hardly any serious action has ever been initiated to implement this decision.