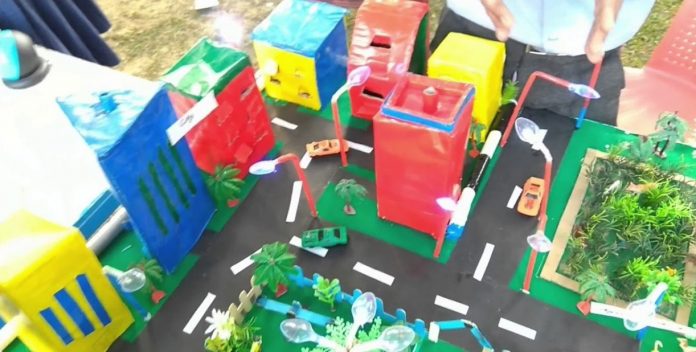 PESHAWAR: To highlight the talent of Tribal Youth, the government of Khyber Pakhtunkhwa on Friday decided to arrange a science competition in all the tribal districts.

The announcement was made by the advisor to Chief Minister on science and technology Kamran Khan Bangash. The competition will start on April 17 but venues of the competition are not decided. The officials informed that in Khyber district, the science competition will be held either at the Jirga Hall or Shalman College, however, no final decision in the regard has been made.

The advisor to CM expressed the hope that the competition will provide the tribal students to put on display scientific ideas and models before the people of the country and exhibit their talent.

The competition will be held under held the Khyber Pakhtunkhwa directorate of science and technology where science models, prototypes and modern scientific theories, and scientific research by the students will be on display.

The students of Khyber, Mohmand, Bajaur, South Waziristan, North Waziristan and Orakzai districts can register themselves by filling an application form that can be downloaded from the website of KP directorate of science and technology.

‘Govt to launch all dev projects in consultation with tribal people’

MOHMAND: In His first visit to District Mohmad the Khyber Pakhtunkhwa finance minister said that both the federal and provincial government are making efforts to streamline the tribal districts, he was addressing the tribal elders in the Mohmand on Friday.

Jhagra said that a comprehensive strategy has devised to bring prosperity to past deprived areas. “All the promises made the tribal people will be fulfilled,” promised the KP finance Minister.  He said that all the development schemes in tribal districts will be launched with consultation with tribal elders. He said that there is no dearth of resources in tribal districts but there is a need for its proper utilization and planning.

Talking about the importance of Mohmand dam, Jhagra said that the dam will not only bring prosperity to the Mohmand but also the nearby districts.H e also visited the cadet college Mohmand and was briefed about different departments of the college by the officials of the college.