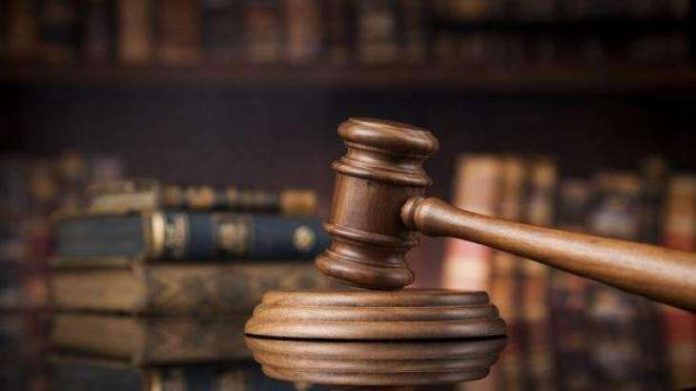 PESHAWAR: A total of 5147 cases have been registered in new tribal districts since the establishment of courts. In which 1,114 cases have been decided, said the registrar of Peshawar High Court (PHC) Khwaja Wajiuddin during media talk.

He added that 3,780 appeals against judgments under FCR were also brought to court and are also being heard. The registrar said that the judges are still facing a lot of problems and lack of resources in tribal districts for which they have written to the provincial government.

“It is very unfortunate that the Judicial Officers stationed in the tribal districts do not even have an official vehicle,” Registrar Khawaja Uddin. “The Judicial Services Act has been reversed by the provincial government ten months later for no reason.”

He said that they have written to the provincial government for setting up of anti-terrorism and consumer courts in tribal districts.

The registrar revealed that the province is facing a total shortage of 120 judges and in this regard, the PHC has written a letter to KP government to fill shortage of judges but no progress has been made yet. He added that the Government has also sent back application for the purchase of vehicles for judges of Peshawar high court.

PESHAWAR: Justice Muhammad Ibrahim Khan dismissed bail application of two accused brothers, Saeed Khan and Jaseem Khan, of Bakhshu Pul who were charged for the murder of 18-year-old boy on pretext on ‘honour’.

They have killed Ayaz on the ground he had friendship with their sister. After his murder, the accused confined her to home and were allegedly planning to kill her but she managed to escape and reached to Khazana police station from where she was produced before a magistrate. She has also recorded her statement against her brothers and was sent to Darul Amaan.

Father of victim has registered case in Khazana Police station against the brothers.