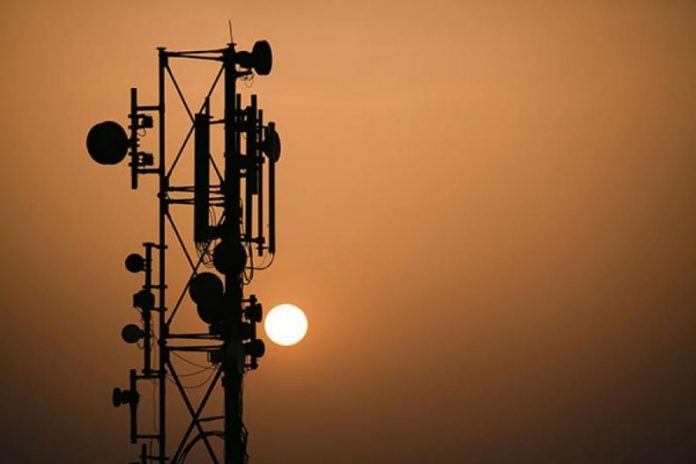 The notification is issued by the deputy commissioner of Bajaur tribal district to the cellular companies requesting them to launch internet services in the district with immediate effect. The notification was directed to the provincial heads of all the cellular companies – Telenor Pakistan, Zong Pakistan, Ufone Pakistan – requesting them to launch high-speed internet service in Bajuar.

Prime Minister Imran Khan during his visit to Bajaur has issued directives to restore mobile internet service in Khyber Pakhtunkhwa’s Bajaur district on March 15. The Premier made the promise during his maiden address in the district, which was formerly part of the Federally Administered Tribal Areas. “The people of Bajaur would soon be getting the facility of Internet in their area,” said the prime minister at a massive public gathering.

Imran Khan is the first prime minister after Zulfikar Ali Bhutto who addressed a public gathering in tribal areas, which were merged with the K-P last year.

Few days back, the cellular service was inaugurated in North Waziristan by the Khyber Pakhtunkhwa (KP) Chief Minister Mahmood Khan along with federal and provincial cabinet members at a ceremony in Miran Shah. The Chief Minister has announced that all the incommunicado tribal districts of Pakistan will be connected with the world through 3G and 4G cellular services.

All mobile phone services and internet facilities were suspended due to deteriorating security situation in the tribal areas. People especially those working in offices, students and those searching for jobs are suffering due to the suspension of internet services, The local people are praising the decision of the government, and expressed the home that now the 3G and 4G LET services will be restored in all tribal districts of the country.