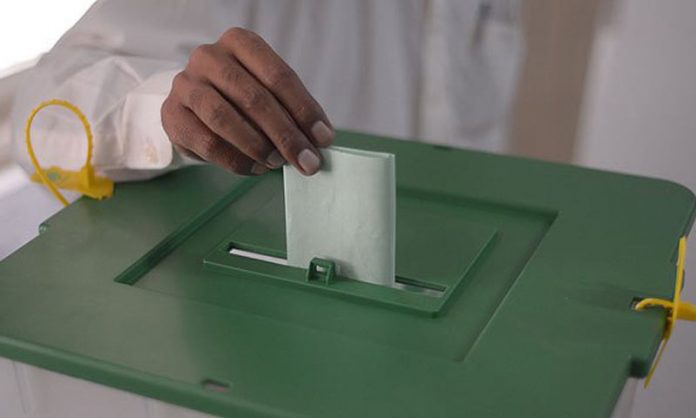 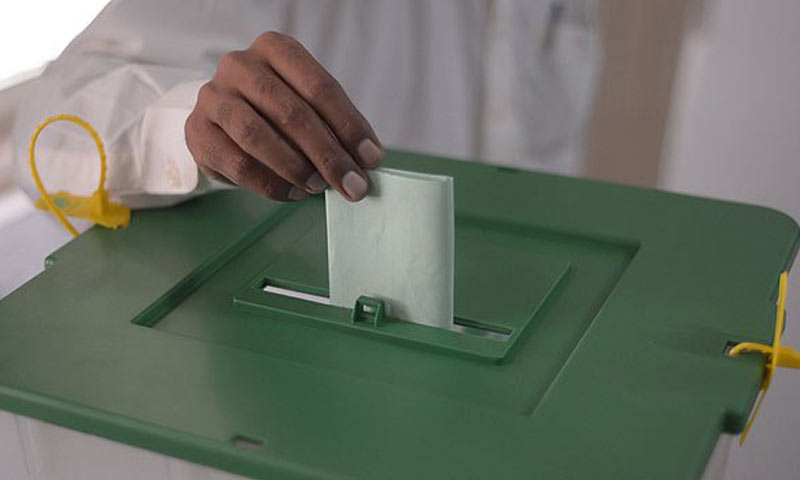 PESHAWAR, October 14: The Khyber Pakhtunkhwa government has asked the election commission to demarcate constituencies for local government elections in the province.

Talking to journalists on 13 October, Khyber Pakhtunkhwa Advocate General Mr Abdul Latif Yousafzai said the provincial government had legislated about demarcation of constituencies and also issued an ordinance in this respect.

He added that elections would be held on biometric system in the province, for which the National Database and Registration Authority would make arrangements.

However, political analysts say it’s not possible for the election commission to hold the local government elections in November as per the directives of the Supreme Court, because demarcation of constituencies may take six months while the release of schedule may also take one and a half months.

The provincial Information Minister Mr Mushtaq Ghani says their government had also demarcated constituencies , which may help the election commission.

So far the local government elections have been held in Balochistan only while the Supreme Court has directed the governments of the other three provinces to hold the elections by 15 November.