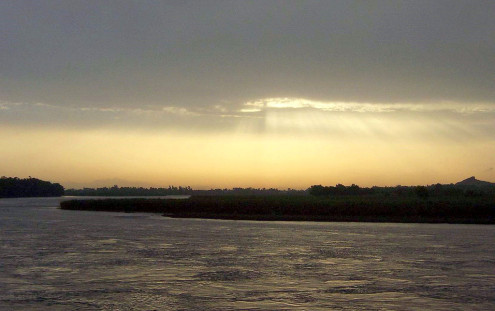 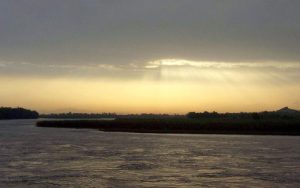 The provincial government banned the swimming after a boat capsized in the river two days ago, leaving six people dead.

The Home Secretary, Mr Syed Akhtar Ali Shah, has directed the deputy commissioners of Charsadda, Nowshera and Peshawar to ban swimming in River Kabul and imprison the violators of the decision.

Several people have drowned in River Kabul during the ongoing monsoon season.