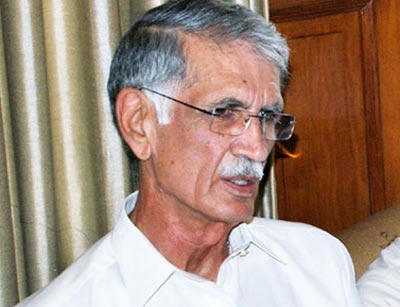 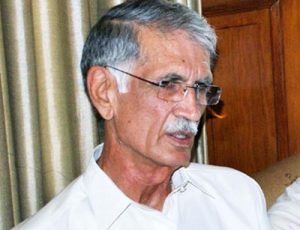 PESHAWAR, July 22: The Khyber Pakhtunkhwa government, in collaboration with the Bank of Khyber, has started Islamic Microfinance Scheme for the first time in the country.

Under the scheme, the underprivileged would be provided interest-less loans, for which one billion rupees funds have been approved.

The Chief Minister, Mr Pervez Khattak, said that 5 million people would get small loans under the scheme.

He said the government of Khyber Pakhtunkhwa wanted to develop the scheme and to establish a separate bank for it in order to benefit all Pakistanis.

The Provincial Minister for Finance, Mr Sirajul Haq, said that Islamic and interest-free banking had become popular all over the world in the present age.