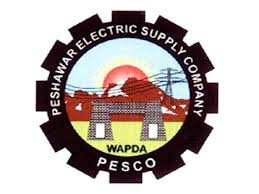 PESHAWAR: Different departments of the provincial government owe Rs600 million arrears to the Peshawar Electric Supply Company, according to data provided by the electric company.

Frontier Constabulary, Supreme Court of Pakistan and Pakistan Post have not been paying the arrears despite several notices.