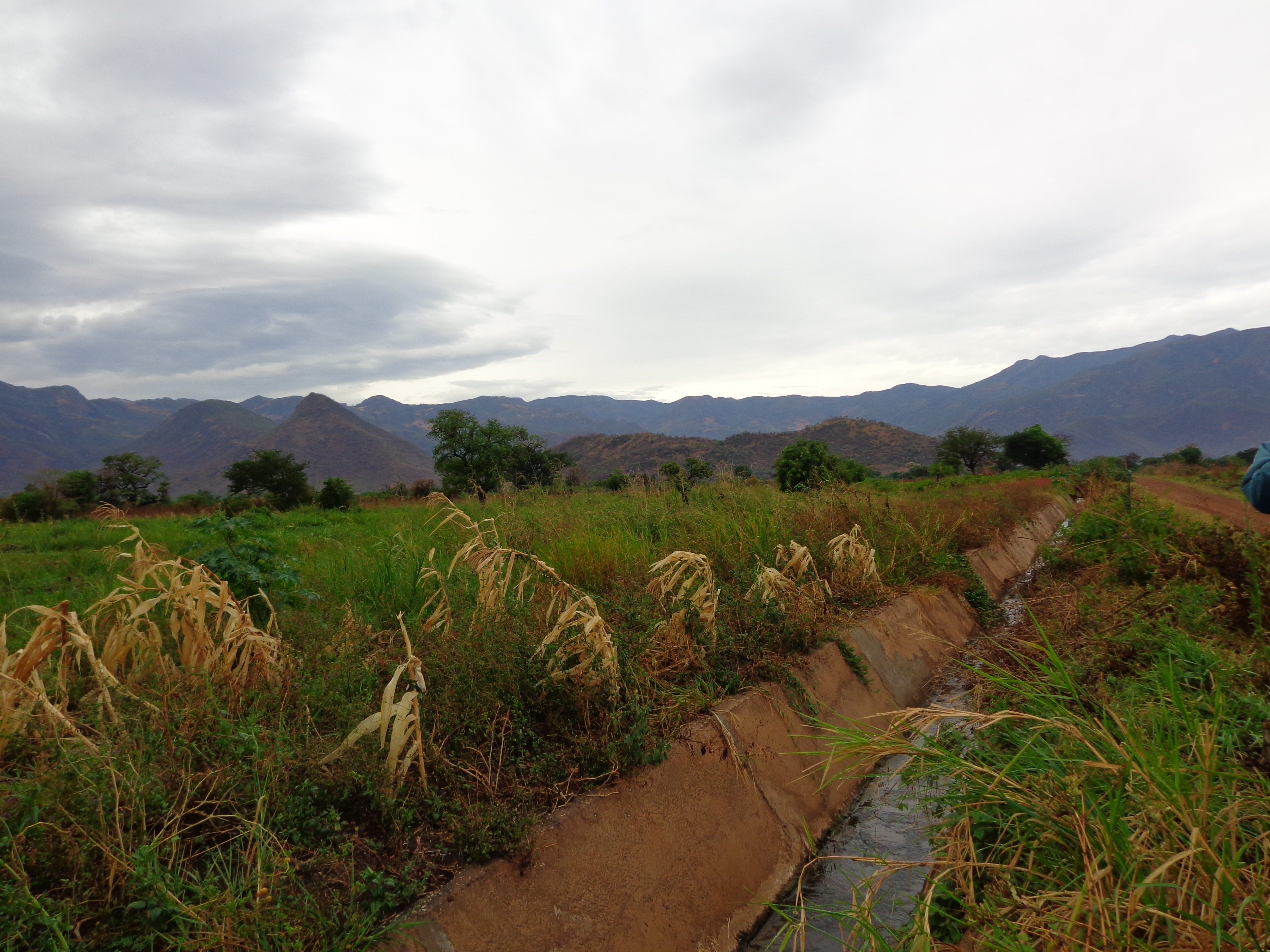 PESHAWAR, 25 July: The Khyber Pakhtunkhwa government has directed the officials of the irrigation department to repair the faulty irrigation system of Ganori canal in Upper Dir within 45 days.

A delegation of elders of Ganori union council including member district council Rafiullah and nazim Haji Motabar Khan called on Senior Minister for Local Government Inayatullah and officials of the irrigation department.

Following their meetings, an official hand out was released which stated that the Minister for Local Government and Irrigation Minister Sikandar Sherpao directed the concerned authorities to repair the canal and the irrigation system within 45 days otherwise, stern actions would be taken against them.

The hand out further added that repairing work would cost Rs60 million and when completed, would irrigate about 1275 acres of land.

It merits a mention here that Rs60 million were also approved for the Ganori irrigation system in the previous government but after one year of the widening of the canal, the water channel got closed at different places as a result, the agricultural land and orchards did not get irrigated for four years.

The local farmers had held a protest demonstration a few days ago and demanded of the government to take action against the contractor and the corrupt officials of the irrigation department.