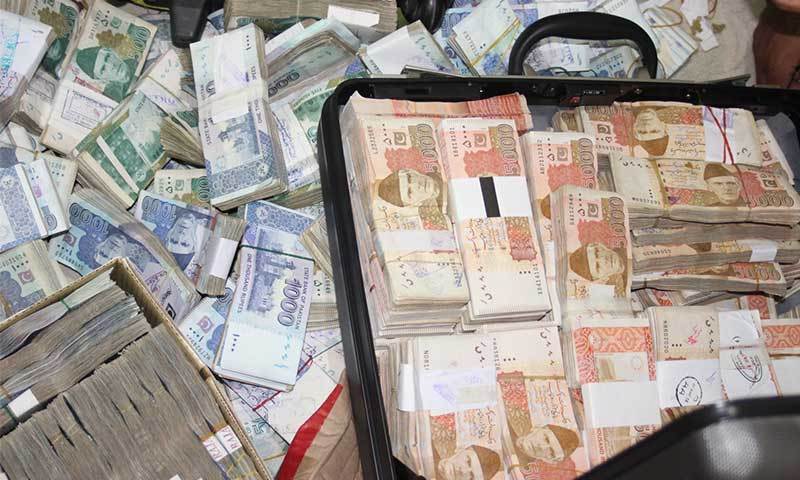 PESHAWAR, 9 November: The Khyber Pakhtunkhwa government has said it has found R102 billion in different bank accounts which were lost during the last several years.

KP Secretary Finance Shakeel Qadir Khan said while talking to media that Rs90 billion out of these funds were released for different power projects which were never spent. He said the record of Rs82 billion could not be found yet.

The secretary said these funds were given to different government departments which were either not utilised fully or remained in the accounts for different reasons. He said the government came to know about this money after investigating accounts of different departments from 1991 to 2016. He said the provincial government is in talks with the State Bank of Pakistan on return of the amount. He said the money is lying in over 6,000 accounts and over 40 percent accounts hold money less than Rs100,000.

Shakeel Qadir hoped that the money will be given to the provincial government by the end of this year. He said if the money was recovered it will be like finding a lost treasure.