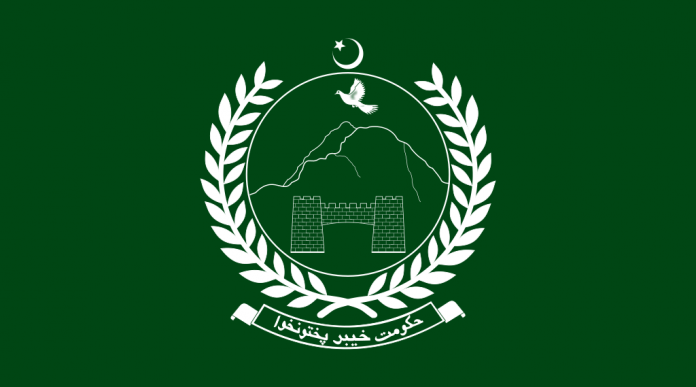 PESHAWAR: The Khyber Pakhtunkhwa government has drafted a new law to stop financing of negative activities and money laundering through charities.

The KP cabinet has approved the KP Charity Act which will be presented in the next session of the KP Assembly. The bill proposes bringing all the charity work, funds and donations under the law. The bill proposes six-month imprisonment and Rs100,000 fine on the people involvement in financial irregularities in charities.

On the district and tehsil level, the charities will require permission of the district administration for collecting donations. The bill has been named Khyber Pakhtunkhwa Charity Act.

Meanwhile, KP Minister for Tourism Muhammad Atif Khan said the government has chalked out a comprehensive plan for promotion of tourism in the province.

In an interview, he said the provincial government is working for provision of modern facilities in existing tourist resorts. He said 20 tourist sites have been identified in KP which will be promoted. He said visa policy has also been relaxed to promote tourism in the country, particularly in KP.