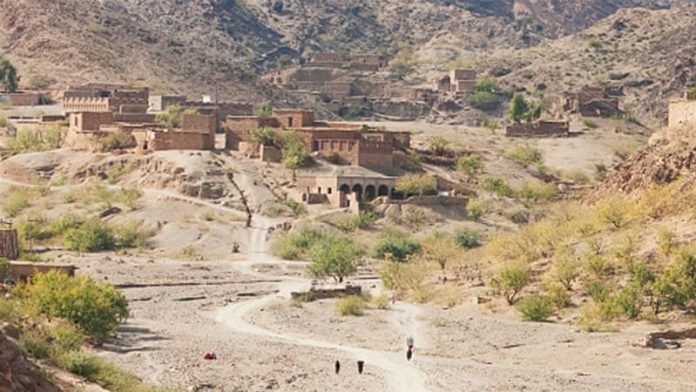 PESHAWAR:  For the successful completion of the process of tribal districts merger process and mainstreaming the erstwhile tribal areas, the government of Khyber Pakhtunkhwa has constituted “The Chief Minister advisory committee” on Tuesday.

The committee will also address the issues relating to the rehabilitation of temporarily displaced persons, rehabilitation and reconstruction of tribal areas, Matters relating to citizen loses and compensation program (CLCP). The committee will also work for engaging all segments of society, including elders and youth, regarding the grievances and issue relating to the security and welfare of the people of the tribal area.  It was also provided that and any other matter of public importance in the transferred districts will also be discussed by the chief minister with the committee members.

This is the fourth such committee formed to resolve post-merger issues during the past few months. Earlier, in November last year, the provincial cabinet has notified a ministerial committee. However, it was abolished in December. Last week, Governor Shah Farman has constituted an advisory board comprising seasoned elders with in-depth knowledge of governance in the defunct tribal region, including Chairman Umar Khan Afridi and members Rustam Shah Mohmand, Mir Liaq Shah and Sangi Marjan.

The KP government has constituted a committee comprising parliamentarians from erstwhile Federally Administered Tribal Areas (FATA) to hold talks with the leadership of Pashtun Tahafuz Movement (PTM) for removing their grievances.