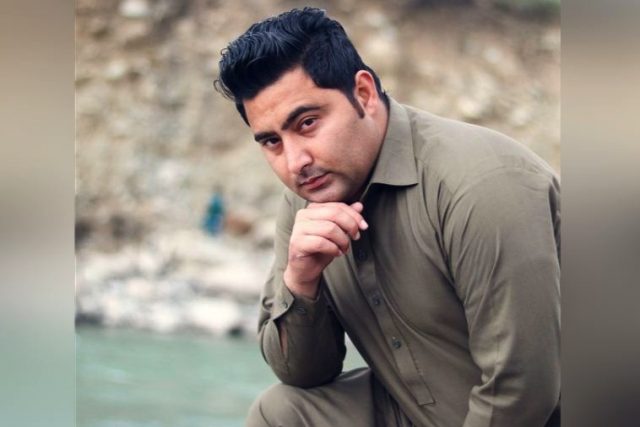 PESHAWAR, 31 October: The Government of Khyber Pakhtunkhwa has decided to hire another lawyer for Mashal lynching case, said a statement issued here.

The statement said that services of known counsel Sardar Abdur Rauf Khan has been hired who would soon be part of government’s legal team.

The government has asked the Finance Department to release Rs1.5 million as fee of the new lawyer.