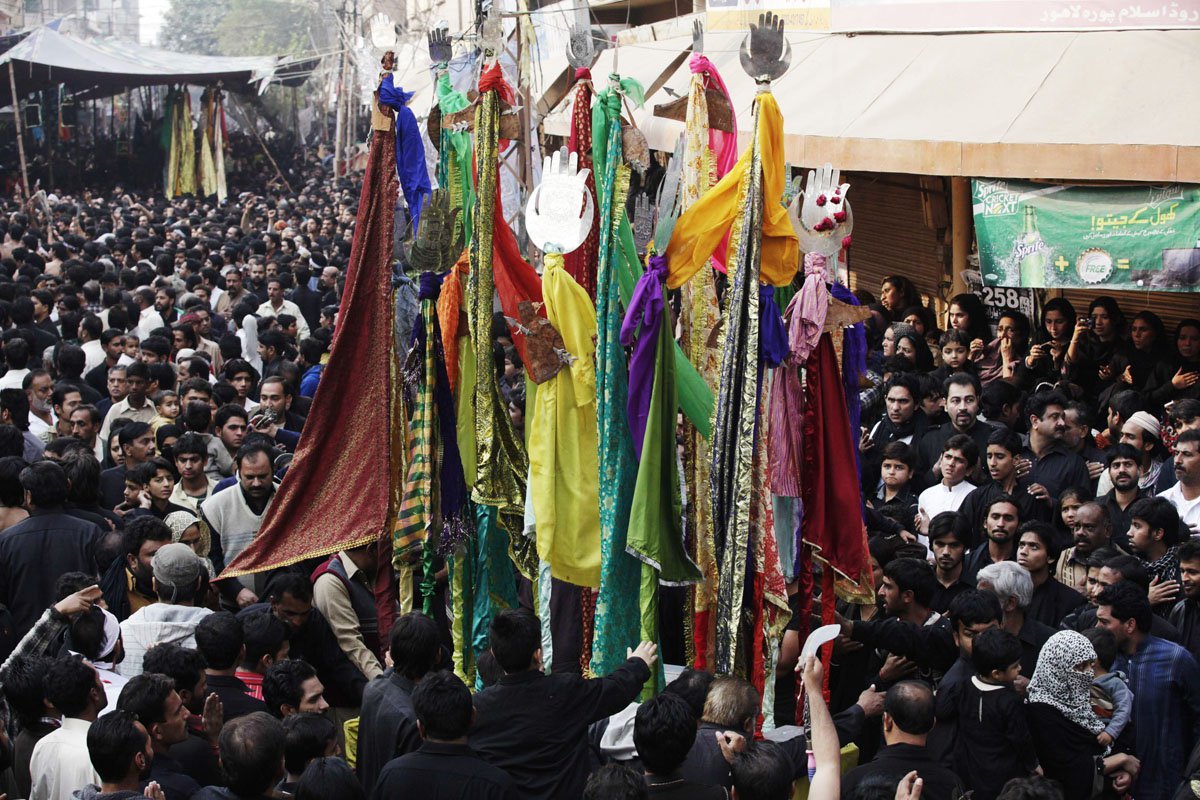 PESHAWAR: The Khyber Pakhtunkhwa government has finalized guidelines for the gatherings of Muharramul Haram and issued standard operating procedures (SOPs) for strict compliance.

According to a notification of the KP Home Department, the dangerous Indian Delta variant of coronavirus is likely to spread  in Khyber Pakhtunkhwa if precautionary measures were not taken. Therefore, it is imperative for the participants of Muharram gatherings and processions to get vaccinated.

The government directives said the processions of Muharram and gatherings would be held as per routine, but the number of children and elderly persons must be kept at minimum to avoid the spread of coronavirus. People having symptoms of flu, cough and fever would not be allowed to join Muharram gatherings and processions.

Nine districts of KP are currently witnessing corona positivity rate above 6 percent. An official of the Health Department active cases have jumped to 4,700.The corona positivity ratio in Peshawar was 16 percent, while in Chitral Upper it was recorded at 13 percent. The official said weekly rate of corona cases in Kohat and Abbottabad was reported at 8 percent and in Nowshera and Chitral Lower at 7 percent. The rate of positive cases of coronavirus in Mardan and Haripur has reached to 6 and 5 percent, respectively.

A new variant of coronavirus is also worrying the global experts.

On Tuesday, South Korea’s Disease Control and Prevention Agency said it had recorded at least two cases of the new coronavirus delta-plus variant, which some experts believe to be more transmissible than the original delta variant that was first detected in India.

Delta-plus was first identified in Europe in March. It has been detected in several countries, including the United Kingdom, the United States and India.