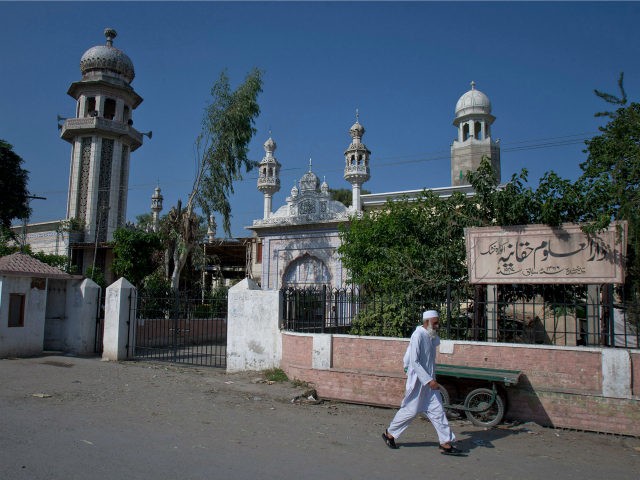 PESHAWAR: The Khyber Pakhtunkhwa government has decided to start sports projects in madrassas (religious seminaries) and in first phase, a badminton court will be established at Darul Uloom Haqqania, Akora Khattak, in Nowshera.

The badminton court would be established with a cost of Rs9.3 million. The decision has been taken to promote sports activities at madrassas to provide facility to religious students of healthy activities, said K-P Sports Department Director General Asfandyar Khan. He said the decision was taken under the directions of Chief Minister Mehmood Khan. He said the badminton court in Darul Uloom Haqqania is part of the governemnt’s mega plan to establish sports facilities at all religious seminaries in KP.

Asfandyar said an open-air gym has been set up in the Peshawar Central Jail and more such facilities will be set up in all jails of KP.

In an earlier statement, Asfandyar Khan had said the KP government has finalised standard operating procedures (SOPs) and sent to the federal government for approval to resume sports activities across KP after Eidul Azha.

The sports activities in KP were suspended after the outbreak of coronavirus as the assembly of people was considered dangerous for the spread of the disease. Now with improvement in the coronavirus situation, different sectors are reopening gradually, and sports activities are also gradually resuming after a break of four months.

The KP sports chief said sports activities under the SOPs will resume after approval from the federal cabinet.

He said training of the players would be started under their respective coaches. He said players will fully observe SOPs and violation of precautionary measures will never be tolerated at any sports event.