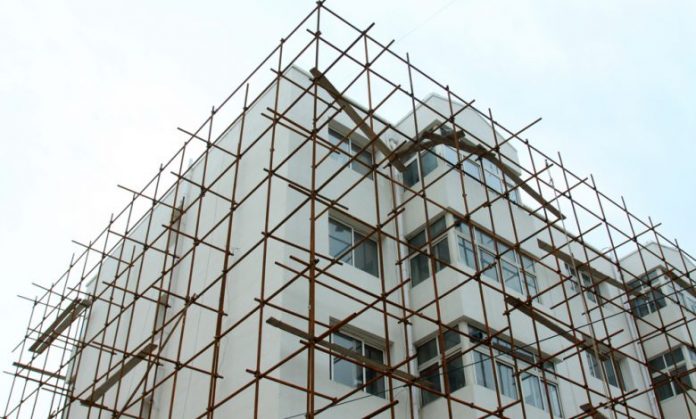 PESHAWAR: The Khyber Pakhtunkhwa government has lifted ban on construction of multi-storey buildings to promote construction sector in the province.

Kamran Bangash said the chief minister had approved the by-laws of the Peshawar Development Authority (PDA) about multi-storey buildings four months ago. He said under these laws, the first two approvals have been granted for multi-storey buildings at University Town Peshawar. He said twin 16-storey buildings will be established on six and four kanal land in the area which will realise the dream of accommodating maximum population on minimum land.

The special assistant said one-window operation has been introduced in the PDA and 15 tehsil municipal administrations which will encourage the investors. He said Prime Minister Imran Khan has a vision to save agricultural lands and accommodate the increasing population in vertical buildings. He said it will increase the utility of commercial buildings and promote investment in construction sector.

The policy of vertical buildings is being encouraged since the Pakistan Tehreek-e-Insaf (PTI) government came into power about two years ago. This policy is important keeping in view the rapid increase in population and growing needs of housing. The common casualty of construction activity is agricultural land, which results in low agricultural yields and dents the country’s demand-supply balance. Vertical buildings are being encouraging now for saving agricultural lands.