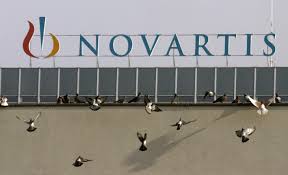 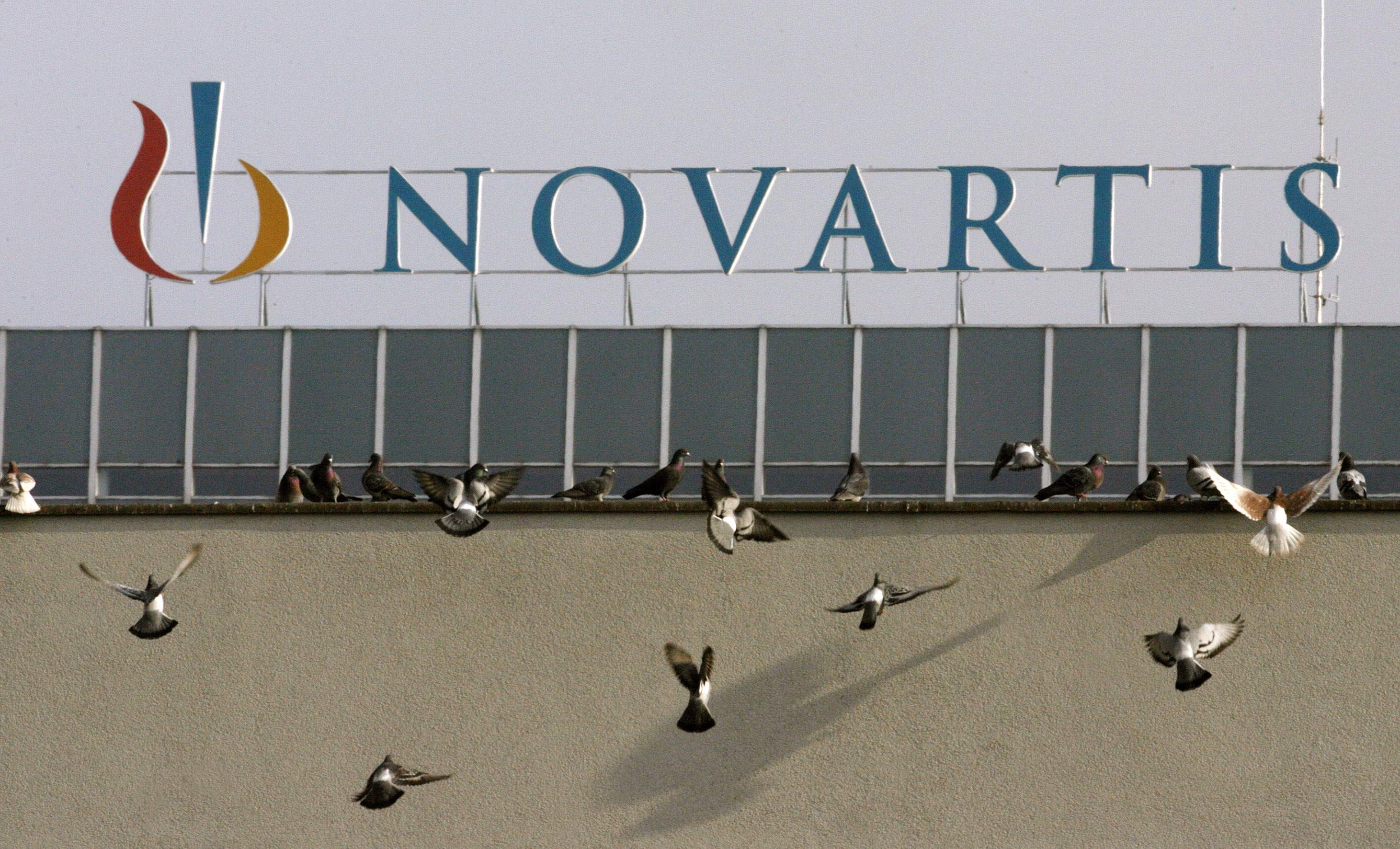 PESHAWAR, November 20: The provincial government and Novartis pharmaceutical company have an agreement to treat more than 850 blood cancer patients for free.

The Chief Minister, Mr Parvez Khattak, signed second phase of the pact today in Peshawar. The contract was firstly signed between Novartis company and the provincial government in the year 2011.

As per the agreement, the treatment of 94% patients in Oncology Unit of Hayatabad Medical Complex (HMC) will be the responsibility of Novartis; however, the Khyber Pakhtunkhwa government would deal with the rest of 6% patients under treatment in the hospital.

The hospital administration has said that approximately 5 million rupees are required for the treatment of a single patient every year. They said that Novartis would give 8 billion rupees while the provincial government would provide financial assistance of 600 million rupees for cancer patients.

Another agreement was also signed between the Khyber Pakhtunkhwa government and Novartis for free treatment of hereditary cancer 2011.

However, the patients who were under treatment in the first phase of agreement are included in the mentioned 866 cancer patients that would be cured in the second phase