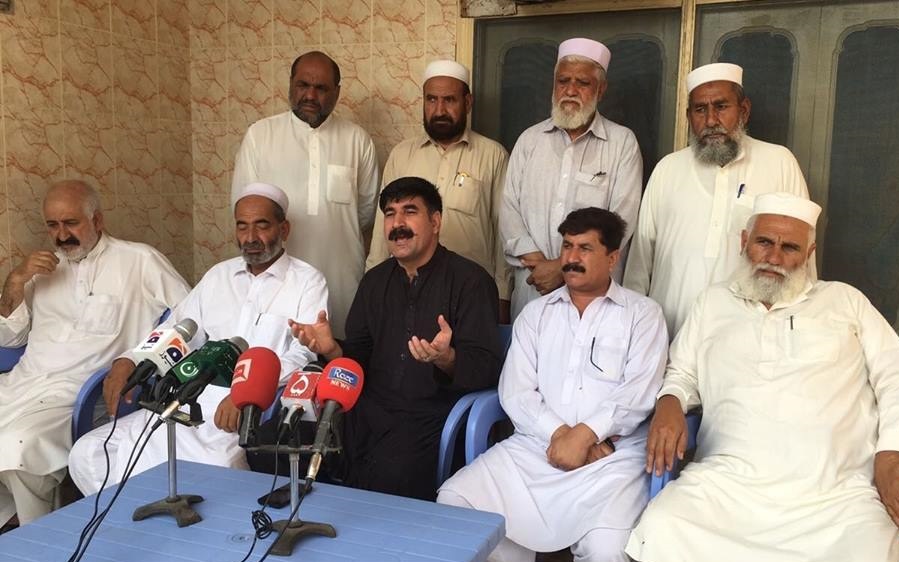 BARA: Former Member National Assembly and leader of the Pakistan People’s Party (PPP) Akhunzada Chattan has said no decision about the tribal districts will be acceptable without taking the local elected members of the provincial assembly into confidence.

Akhunzada Chattan according to the policy of his party supported the merger of erstwhile Fata with KP, however, he is strongly critical of the government strategy of implementation of reforms. He is also in strong support of giving police powers to Levies and Khassadars.