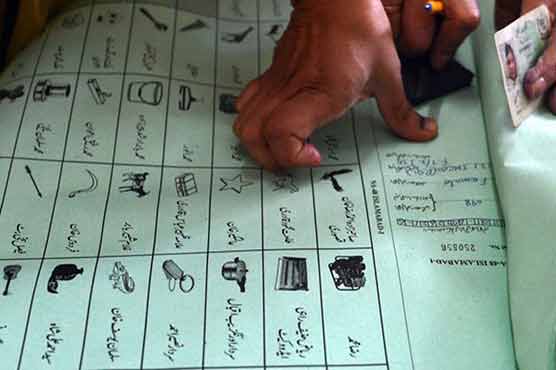 PESHAWAR: The Khyber Pakhtunkhwa (KP) government has planned to hold general elections against 16 general seats of the provincial assembly tribal districts in the month of June this year, official sources informed.

After the amendment, the seven districts and frontier regions have been merged with KP where the election commission has notified 16 provincial seats and has started formal work for the conduct of general elections. Under the notification, issued by the ECP in January, the tribal districts of the province were divided into 16 provincial assembly constituencies.

The merger of erstwhile FATA also increased the strength of total general seats in the provincial legislature from 99 to 115.

The ECP notification says that delimitation of constituencies is based on 6th Population Census conducted in 2017. The Khyber and Bajaur districts are topping the list with three Members of Provincial Assembly sea each. Both the districts are the most populated districts among all seven tribal districts with a population of 1093684 and 986973 individuals respectively.

Thought the tribal elders of almost all the districts have questioned the delimitation saying their population was presented much lesser than the actual number. They maintained that almost half of their population was in camps in settled areas during the census, hence they were not counted in process.