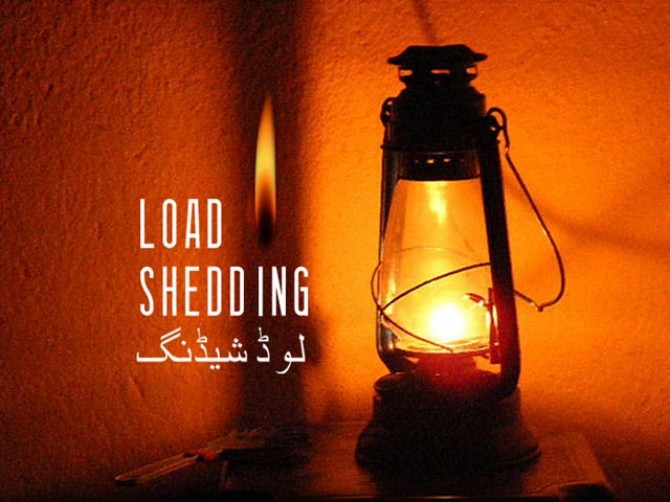 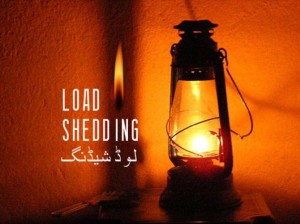 The ministers and lawmakers of the provincial assembly, led by the Chief Minister Mr Pervez Khattak, have come onto roads in protest against the outages. On 15 July, the chief minister had already appealed to the people to participate in the protest rally.

Yesterday the chief minister wrote to the prime minister, asking him to increase the quantity of electricity supply to the province.