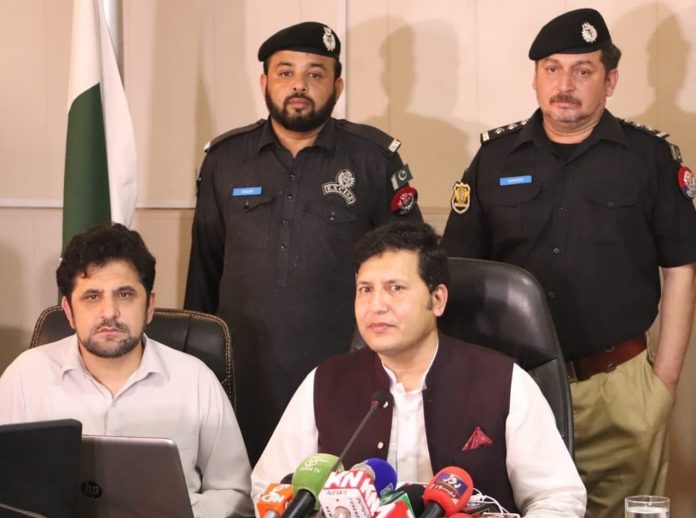 Syed Fayaz said that they will open tax registration offices in Khyber and Mohmand districts as pilot projects which will be extended to other parts with the passage of time as at present, tribal districts have five years relief in taxes.

He informed that his department has recovered 3456 million of different taxes against the given target of 3364 million for the fiscal year 2018-19 which he said is a big achievement. The Director-general said that unlike the past, this year Rs 600 million more taxes were collected in the province.

Shah added that the major chunk of taxes was urban immovable property tax where 1285 million recovered against the set target of 1100 million. “We have achieved 103 percent of given target and we are ready for the next year with a plane to conduct fresh surveys for raising the number of rating areas in existing and other municipalities to broaden the tax net,” Director General told the press conference.

While answering to a question Syed Fayaz Ali Shah maintained that during the fiscal year 2018-19 excise teams have seized 1145 kilograms of Hashish, 133 kilograms of Heroin, 165 kilograms of opium, 7.76 kilograms of ice and 24210 litres of alcohol during different crackdowns in the province, especially in Peshawar district.

During these operations against narcotics, 154 accused were arrested. The official told the press conference that “We have saved 155 million of government money by providing seventy-four vehicles to government departments, which otherwise to be purchased from the market. “We have also provided four vehicles to hospitals and other charities on the directives of provincial government” Fayaz Ali Shah Expressed.