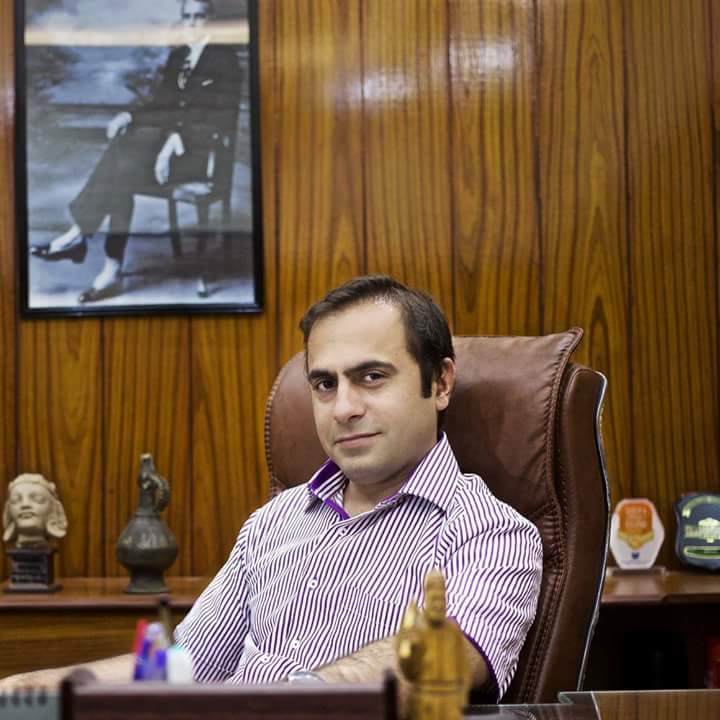 PESHAWAR: The Khyber Pakhtunkhwa government has reinstated Dr Abdul Samad, Director of the Directorate of Archaeology and Museums, who was arrested by the National Accountability Bureau (NAB) on corruption allegations.

Dr Abdul Samad was suspended after he was arrested by the NAB in February this year on allegations of misuse of powers and making illegal appointments.

The NAB alleged that the accused was involved in misappropriation of antiques, sculptures and other valuables of antiquity, which is being investigated by a team of highly qualified experts. It said the probe revealed that during five-year tenure of Dr Samad some of the antiques worth billions of dollars in museums were either missing or not as per description available in record. Dr Samad was also accused of issuing no-objection certificates illegally for archaeological sites. Another accusation he faced was escalation of cost of the Heritage Trail project in Peshawar from Rs200 million to Rs714 million.

The issue of the Archaeology Department chief gained prominence after Prime Minister Imran Khan took notice of the matter and asked the NAB chief Justice (R) Javed Iqbal to address the issue.

“The NAB chairman should take action against those in his institution who are responsible for this disgraceful act,” Imran Khan tweeted. KP Chief Minister Mehmood Khan, Information Minister Shaukat Yousafzai and Tourism Minister Atif Khan had also expressed concern over the arrest of Dr Samad.

After Imran Khan’s tweet, the NAB chairman took notice and directed Director General NAB KP to present Dr Samad before him at the NAB headquarters along with details of allegations. However, Abdul Samad remained behind bars and filed bail application in the Peshawar High Court (PHC) which granted him bail on May 15.

Dr Abdul Samad joined duty on May 16 and submitted to the Secretary Sports, Culture, Archaeology, Museums and Youth Affairs that he had been released on bail by the PHC so his service should be reinstated as Director Archaeology. The secretary Sports Department the same day sent a summary to the chief mister, who immediately approved the summary after which the provincial government notified the reinstatement of Dr Abdul Samad as Director Archaeology.