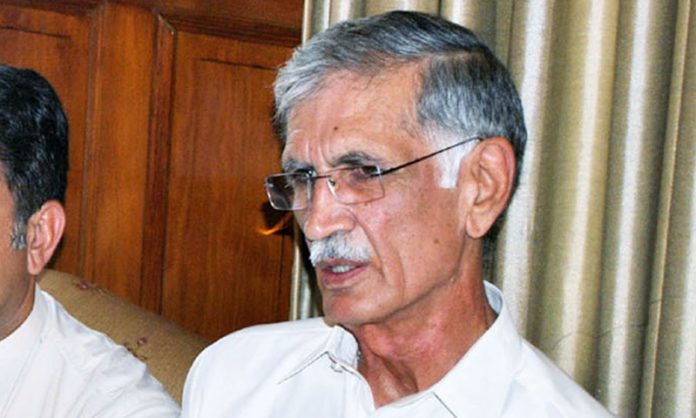 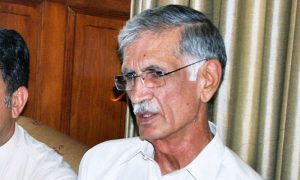 PESHAWAR, July 10: The provincial government has initially released a sum of 2.3 billion rupees for construction work on the Swat Expressway.

The project will cost 28.3 billion rupees. At a meeting on 9 July, the chief minister was informed that a survey of the project had been completed and that 81-kilometre road would be constructed from the Sher Khan interchange in Swabi district up to Chakdara, Lower Dir,.

The meeting was also told that the Expressway would traverse Nowshera, Swabi and Mardan districts and Malakand Agency. This project would be completed in two stages within three years.

Specific space would be reserved for service roads on both sides of the highway.

The construction of the Expressway would reduce the journey between Peshawar and Chakdara (Lower Dir district) because the passengers would not have to pass by Rashakai, Mardan, Takhtbhai, Shergarh, Sakhakot and Dargai areas.