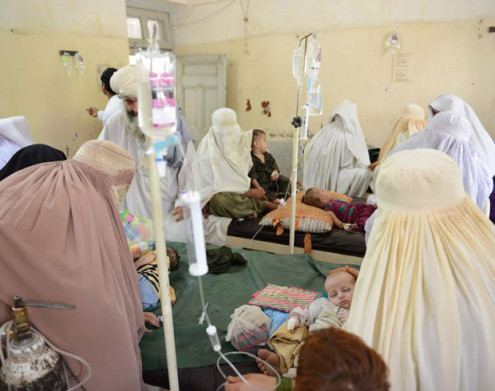 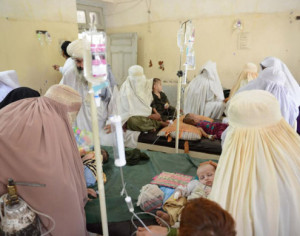 PESHAWAR, July 25: The provincial government has released funds worth 50 million rupees for the medication of families displaced as a result of military operation Zarb-e-Azb in North Waziristan Agency.

A spokesman for the Provincial Disaster Management Authority said the sum of 50 million rupees had been given to the hospitals of southern areas in Khyber Pakhtunkhwa and local administration.

The operation, launched by the Pakistan Army in North Waziristan on 15 June, continues so far and about 900,000 people have been displaced from the tribal region.