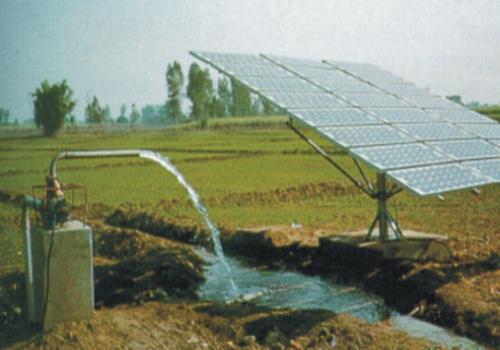 PESHAWAR: The Khyber Pakhtunkhwa  (KP) government is going to release Rs 4.40 billion for uplift projects such as the provision of clean drinking water, education and health facilities in tribal districts.

Shoaib Khan, a school teacher in North Waziristan district said that it is encouraging that the provincial government has finally taken the responsibility of the welfare of tribal people. Khan added the funds have been released for the very basic need of life, which should be appreciated. The school teacher said that there is no doubt that the people of tribal districts have rendered great sacrifices for the country, but now it is the right time to restore normality and provide them all the basic needs of life.

He lamented that the people of tribal districts had to abandon their houses during wars but when they come back, everything was destroyed and they found themselves standing in the open ground deprived of all the basic need of life. Their house, schools, masjids, markets and agriculture lands were plundered during the war.

Zahid Hussain, a resident of Kurram district expressed the need for transparent use of funds adding that the funds should be devoted to the reconstruction of basic infrastructure in tribal districts, including the construction of schools, colleges, hospitals, water supply schemes and other important facilities. He added that there should be proper mechanism devised to spend the fund in a fair and transparent manner.

According to PDMA, the uplift fund will be spent in each district by the district administration, however, the people of the area believe, that it would have been better if first the local government election is conducted and then funds were spent through the locally elected representative. In this regard, Adil Orakzai said that spending fund through MNAs and senators is not a good experience as they used to spend funds on political bases and usually give favour to his own people and area.

Adil added that the local government members are the actual representatives of the people therefore, the funds should be spent on through them.

Among the projects to be carried out with this fund also the construction of girls’ schools and other facilities of life for women population. A social activist Sadaf told TNN that there should a separate allocation of fund for uplift projects women of tribal districts. Sadaf told the TNN that girls want to get an education but there are no education facilities available in tribal districts.

Khyber welfare youth association president Rafique Afridi criticized the KP government for allocation of less amount to Khyber district as compared to other tribal districts. For Khyber, Rs 400 million has been kept aside, which he says, is almost equal to nill. He expressed the need that the fund should have been equally distributed among all the seven districts as, Afridi added, population wise; Khyber is the second largest district of the tribal belt.

Latif Ur Rahman, the PDMA spokesperson told TNN that after the merger, KP government has sped up the developmental activities in the tribal region.  Latif added that Rs 4.4 billion which is the last instalment of the Rs 18.50 billion allocations for the reconstruction and rehabilitation will be released very soon.