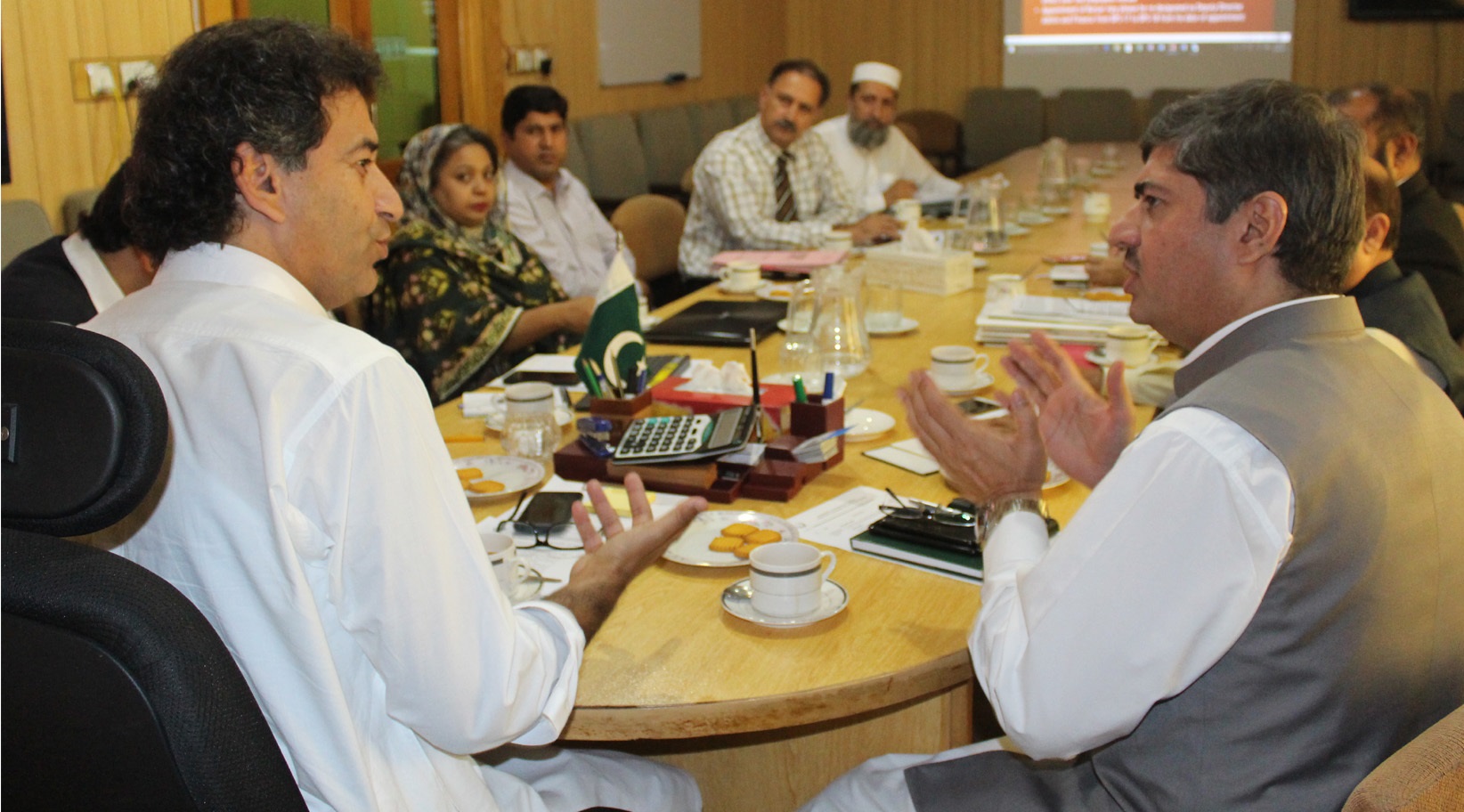 PESHAWAR, 10 October: Khyber Pakhtunkhwa Minister for Elementary and Secondary Education Muhammad Atif Khan has called upon the federal government to provide Rs10 billion for reconstruction of schools which were destroyed in the 8 October, 2005 earthquake.

Atif Khan said while addressing a meeting in Peshawar on Monday that the KP government has spent Rs8 billion on the reconstruction of 760 schools destroyed in the 2005 earthquake. He said additional funds of Rs10 billion are needed to reconstruct 1,500 more schools damaged in the quake. He said the federal government should provide these funds to the KP government for the sake of future of students. He said different countries and donors have also provided funds for this purpose which should be provided to the provincial government for completion of the task.

The minister said reconstruction of the quake-damaged schools is among the top priorities of the KP government. He said the provincial government has raised the issue with the Centre several times, but it received no response.