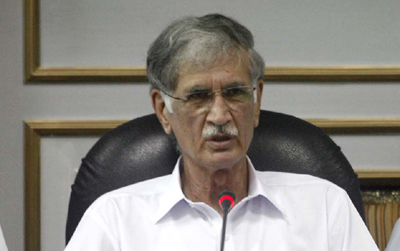 PESHAWAR, July 25: The Khyber Pakhtunkhwa government has set up a new organisation, the Technical Education and Vocational Authority.

The government has dissolved a previous organisation, the Directorate of Technical Education and Manpower Training, and decided to transfer powers to the newly formed organisation.

The decision was taken at a meeting on 24 July, with Chief Minister Pervez Khattak in the chair. Members of the Board of Directors for the Technical Education and Vocational Authority were also selected at the meeting, with known industrialist Engineer Nauman Wazir as its chairman.

The meeting issued directives to officials to start classes in 73 technical education institutes of the province under the supervision of new Authority from September.

Addressing the Board of Directors, Chief Minister Pervez Khattak said that a lot of money had been spent on technical education so far but that the students, after getting trained, did not get proper jobs in the market; that is why they decided to give a shape to the organisation.