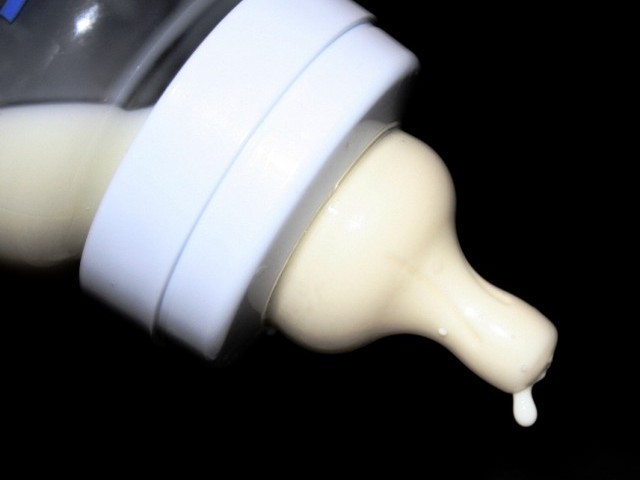 PESHAWAR, 8 December: The Khyber Pakhtunkhwa government has started implementation of the law regarding sale of packed milk for infants “Protection of Breast Feeding and Child Nutrition Act 2015”.

KP Health Minister Shahram Khan Tarakai chaired a meeting of Infant Feeding Board in Peshawar on Wednesday during which it was decided that all the national and multi-national milk selling companies will be bound to display a clear message on their products that the mother’s milk is better for the infant and protects from many diseases and artificial milk can’t be its substitute.

In case of failure of the milk selling companies to display such messages on their products, the provincial government will ban sale of their milk. The milk companies have been asked to implement the new directives within two months. The companies have also been asked to paste stickers of such messages on the milk packs already distributed to the market within a month, otherwise strict action will be taken against them.