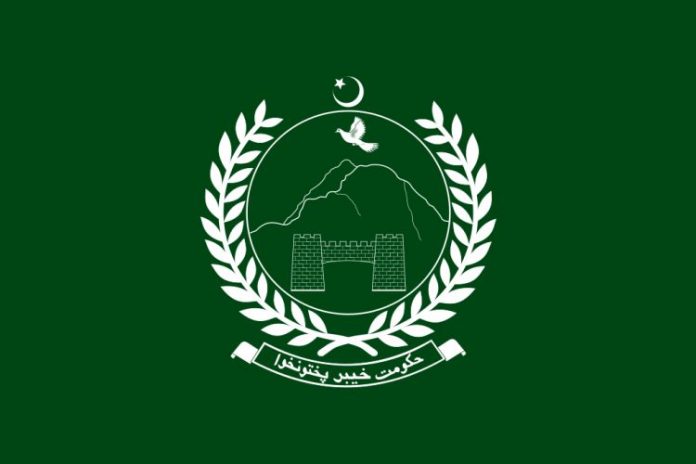 PESHAWAR: Khyber Pakhtunkhwa Board of Revenue (BoR) for the first time has tightened noose around land mafia through amendments in Revenue Act 1968 to provide protection to land owners.

A spokesman for Revenue Department/BoR said that Senior Member BoR Syed Zafar Ali Shah while following the directives of Chief Minister Mahmood Khan and Chief Secretary Kazim Niaz has initiated legislation to provide protection to land owners. For this purpose, the Land Revenue Act 1968 has been amended.

The spokesman said that through this law, the common man will be granted ownership of land forthwith and land will be retrieved from land mafia. After acceptance of application of land owners against land mafia, the concerned revenue officer with the assistance of police or without will take decision regarding the concerned property.

Under the additions of sub-sections A and B to Section 67 of Land Revenue Act 1968, land owners will provided full cooperation and assistance in handing over of passion to land owners.

If required, revenue officer will also register case against land mafia and stern action for retrieving of the occupied land will be taken.

The spokesman said that support available for land owners under the law is integral part of the amendment that will prove helpful in taking action against land mafia. The amended notification along with the forms is available on the website of Board of Revenue from where it could be downloaded.

The KP government has released all development funds for the approved ongoing projects on the first day of the financial year 2021-22.

The released funds of Rs165 billion will cover development projects in settled and merged tribal districts.

Finance Minister Taimur Saleem Jhagra said at a press conference that for the first time in the history of the country’s financial management, a government had released all development funds at once.

The minister said the government had released the entire provincial development budget on Thursday. He the step has been taken to address the frequent complaints of the government departments about the shortage of funds. He said up to 45 percent of development funds were released in June.