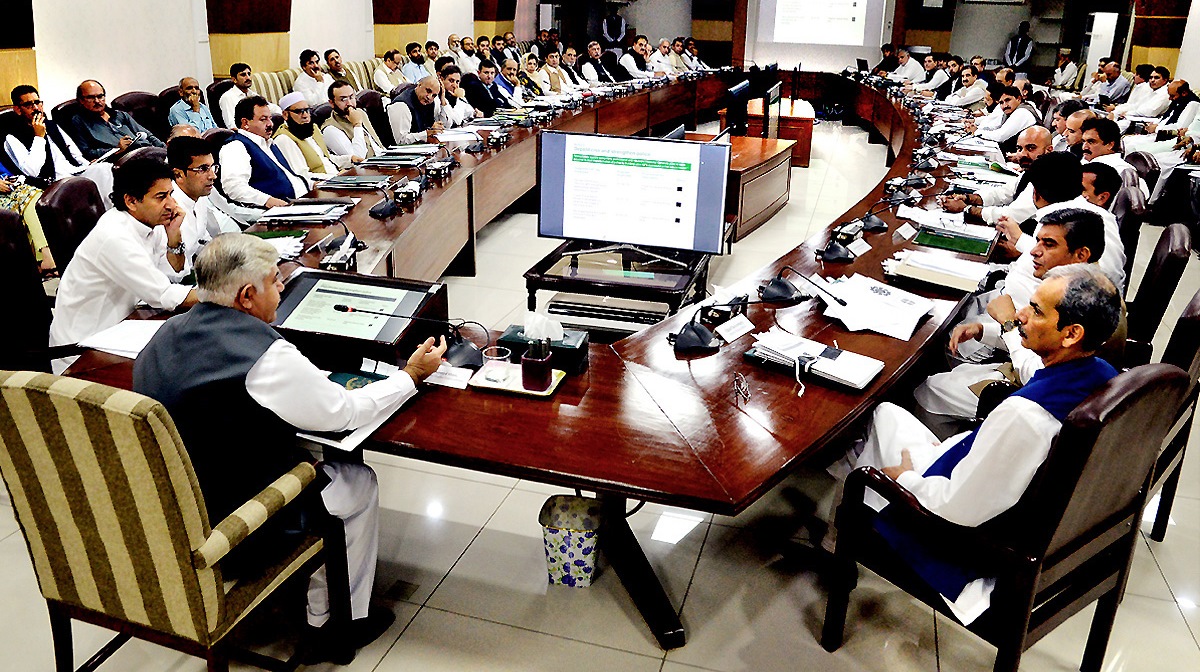 They said all the projects initiated during previous tenure of the PTI government, including Bus Rapid Transit (BRT) project in Peshawar, will be completed.

Shaukat Yousafzai said the KP government will follow decisions and policy of the federal government regarding austerity measures.