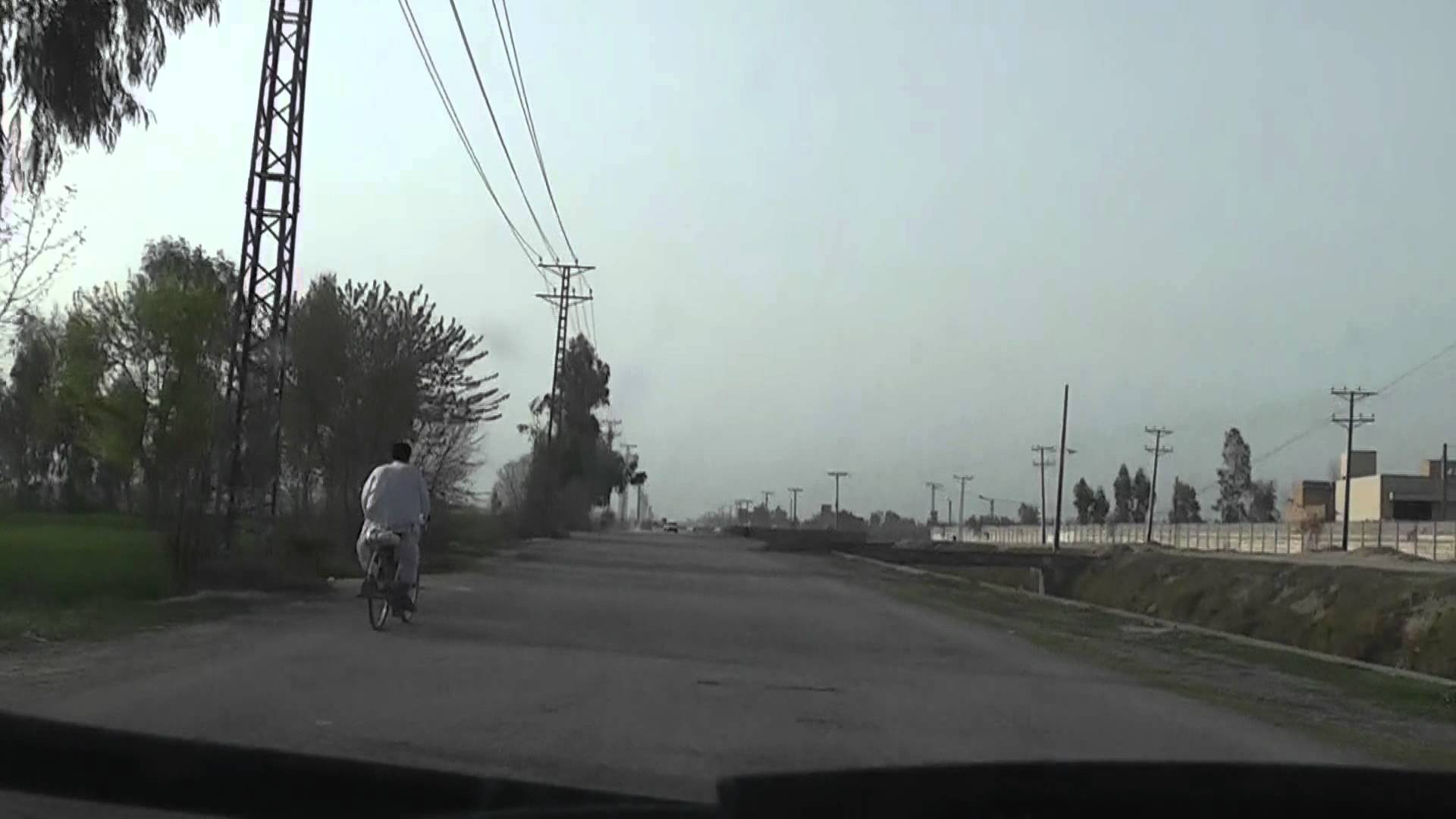 PESHAWAR, 17 July: The Khyber Pakhtunkhwa government has decided to build a Health City at the cost of 22 billion rupees in Regi Model Town in Peshawar.
According to media reports, the Health City would be constructed under the China-Pakistan Economic Corridor (CPEC) project. The provincial government would provide 315 acres of land worth Rs 7.60 billion of rupees. Reports further stated that the project would give three billion rupees income annually to the province.
The health city would comprise of five zones including trade, recreation, educational, religious and health facilities. A medical college, teaching college, children hospital, gynaecology, cardiology centres and medical laboratories along with other facilities would be provided at the health city.