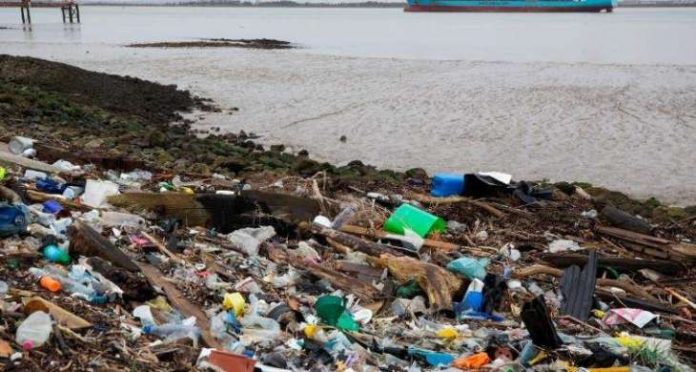 PESHAWAR: Khyber Pakhtunkhwa government has decided to initiate stringent action against all those polluting rivers, encroachment and illegal construction at river banks on tourist attractions places.

Atif Khan said that hotels, guest houses should be restrained from littering rivers, adding hotels and rest houses violating the order should be sealed and penalize with a heavy fine. He also ordered operation against encroachers and illegally erected structures at river banks. The minister also directed deputy commissioners to point out spots for zip lining, paragliding and installation of chairlifts at tourist places to attract visitors.

He also asked district administration of Dir to make a workable plane to upgrade road for Kumrat valley. He said that town municipal administration should play a role against the use of polythene bags at tourist places. He said that a team should be sent to clean Saiful-Malook Lake.

PESHAWAR: The livestock sector, having a share of 60.54 per cent in agriculture and 11.22 per cent in Gross Domestic Products (GDP), have achieved growth at 4.0 per cent against the target of 3.8 percent during the fiscal year 2018-19.

Economic Survey of Pakistan 2018-19, the fishing sector has a share of 2.10 per cent in agriculture value addition and 0.39 per cent in GDP, grew by 0.79 percent.  Meanwhile, forestry sector having a share of 2.10 percent in agriculture and 0.39 percent in GDP grew by 6.47 percent due to increase in timber production in Khyber Pakhtunkhwa by 26.7 percent to 36.1 thousand cubic meters, it was revealed.

According the survey, the government had also started backyard poultry program. The agriculture sector in the country had witnessed 0.85 per cent growth during fiscal year 2018-19 as against the set targets of 3.8 percent.