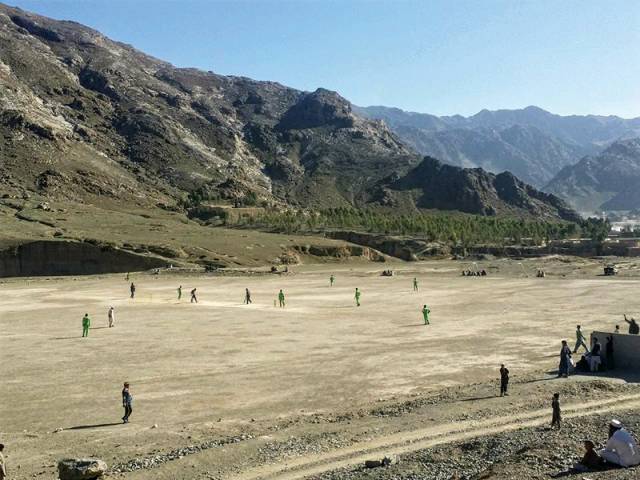 PESHAWAR: The Khyber Pakhtunkhwa government on Thursday has announced the construction of six sports complexes at six Tehsils of the tribal districts of the province. The announcement is made by Provincial Minister for Culture, tourism, archaeology, sports and Youth affairs Muhammad Atif Khan during a meeting.

The minister said that complexes will be constructed in Tehsil Nawagai of Bajaur district, Tehsils Mir Ali and Razmak of North Waziristan district, Tehsil Landi Kotal of Khyber district and Central and Lower Kurram. The minister said that there are sports grounds are available in 19 Tehsils of the tribal districts which will be upgraded and more facilities will be provided.

“During the coming five years, 1000 sports grounds will be constructed in all the tribal districts of the province,” the minister claimed. He also directed the relevant government officials in all the districts to identify and allocate land for such sports grounds and complexes.

Atif said that all those sports facilities available for the people of the province will be extended to people of tribal districts as there is huge talent available which will be explored by providing modern sports facilities. The Khyber Pakhtunkhwa government has earlier announced that besides establishing playgrounds, the government would organise grand tribal districts tournament at the end of January wherein eight to 10 popular games would be played and all players would be given proper kits and other facilities.

The officials of Directorate of sports said that government was also facilitating tribal youth to come up with small projects as they had been enlisted in the ongoing programme of ‘KP Impact Challenge’. He said that through the programme, youth would be provided with a training platform to transform their ideas into reality.

The KP government has also formed a committee to plan various healthy activities for tribal people to recover them from the psychological effects of militancy. Sports Director General Junaid Khan is head of the committee.