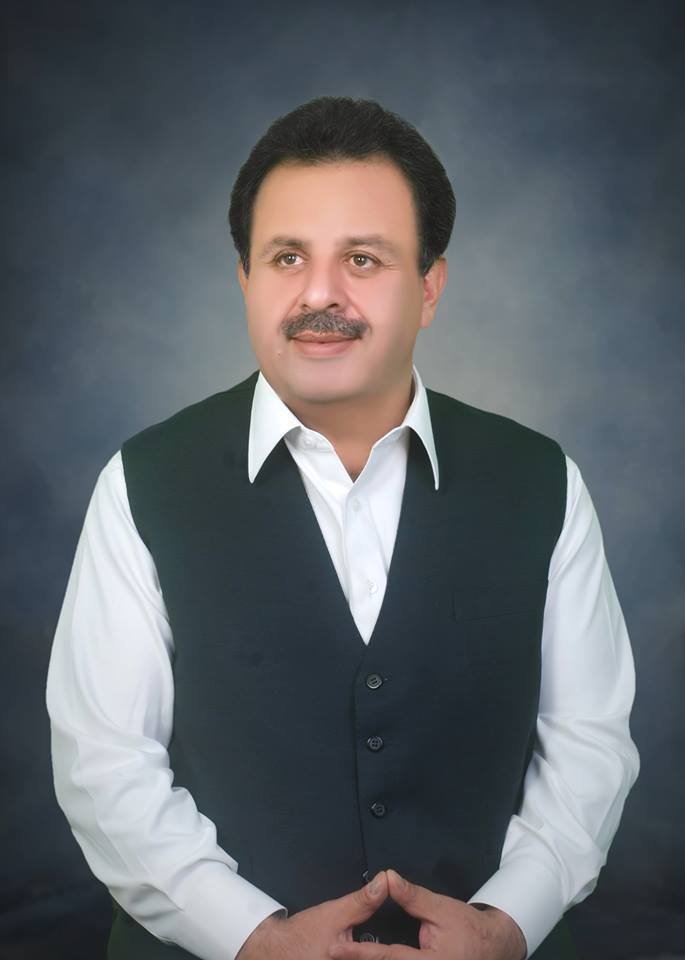 PESHAWAR: Provincial Minister for Communication and Works, Akbar Ayub Khan on Thursday visited the under construction minority Housing colony in Landi Kotal and approved the construction of a Community Hall, church and playground for children.

The Minister hoped that with the completion of this twenty-one type-4 quarters, the residential issues of the people of minority community would be fulfilled.

The minister was visiting the Khyber District on special directive of Prime Minister Imran Khan to oversee the ongoing developmental projects.

Akbar Ayub also visited the under construction roads of Shagai and College Chowk to Sheikh Mall Khel and directed the concerned authorities for the timely completion of both roads. He said that funds issues of the newly merged district Khyber will be taken with ACS on priority basis so that construction work may not suffer a ny more.

The Minister also approved college chowk construction scheme and ordered that local stones may be used in construction and a specific design should be made to reflect the civilization and culture of Khyber District.

The provincial minister also visited the under construction tourist resort in Stoopa. He ordered the Xen of C&W to ensure the utilisation of tested material in construction. He also directed to provide play area and seating points to the tourists. He hoped that all efforts would be made to complete the scheme may be completed within stipulated time.

The Minister added that tourist spots would be made in all newly merged districts for promoting tourism, culture and creating Job opportunities for the Youth of these districts.

Akbar Ayub Khan said that according to the vision of party leader Imran Khan, the newly merged districts would be provided with all type of support and in the five years plan. He added several schemes would be initiated which would play a major role in the development of these District.

The Minister also took part in the Christmas celebrations with the minority community.