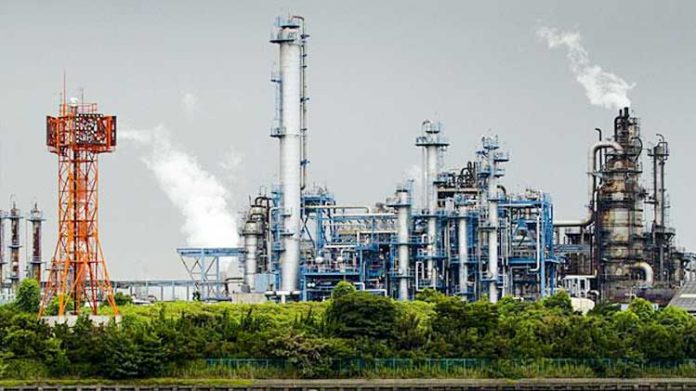 PESHAWAR: Chief Minister Khyber Pakhtunkhwa, Mahmood Khan has said that an economic zone will be set up in the newly-merged tribal districts of the province.

Khan added that the government is working on a plan for road communication for linking the tribal areas of the Province with Afghanistan and central Asian countries to make this region the economic hub in the wake of CPEC.

Chief Minister said that the newly merged districts to the province would get one of the economic zones under the CPEC formula and therefore the public institutions should take all necessary measures to give it a practical shape.

“CPEC has brought along multifaceted challenges and we have the requisite level of commitment to cope with it,” said the Chief Minister. “We would train our youth to cope with the growing challenges by producing skilled manpower.”

The CM said that chief electricity from hydro project station of Mataltan would be provided to the food processing, agro-based, livestock and tourism-related industries on cheaper rates that will help in bringing socio-economic development for the northern districts of the province.

Mahmood Khan said that peace is the basic prerequisite for economic growth. Once peace is returned to the region, the region would have bright prospects for growth. He called upon the participants to prepare for more opportunities in the wake of CPEC. “This region, including the newly-merged districts, would be the end beneficiaries of the boom in trade,” said the Chief Minister.