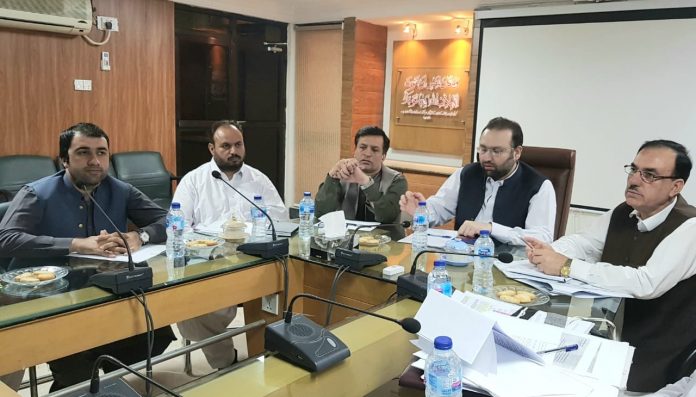 A special committee has been constituted for preparing a plan for establishing medical colleges which were tasked to present completed report within ten days, said Health Minister Hisham Khan.

PESHAWAR: Secretary Energy and Power, Khyber Pakhtunkhwa Mohammad Zubair Khan has slammed the slow pace of work on the ongoing energy projects in the province. Presiding over a meeting to review work on the ongoing energy projects here Friday, he directed the concerned authorities for completion of all projects during the specified time period at all costs.

The Secretary Energy and Power KP directed the officers of the department to evolve a formal plan for completion of the projects under targets specified for quality and time. The meeting was told that 280 mini-micro hydel stations have been completed in the electricity deprived districts of the province and the remaining will be completed during the next financial year.

On this occasion, the Secretary directed the Project Director to ensure completion of mini-micro hydel projects within the stipulated time period.