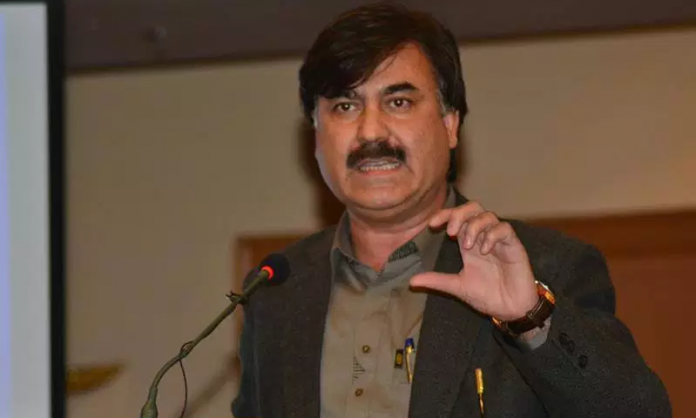 PESHAWAR: Khyber Pakhtunkhwa government to complete all projects announced for the tribal districts within three months, said the provincial minister for information, Shaukat Yousafzai while briefing the media after the cabinet meeting on Wednesday.

It was announced that Khyber Pakhtunkhwa government will improve the education and health sectors in the newly merged tribal districts with several initiatives to be taken soon. He claimed that initially all the closed schools in the merged districts would be re-opened and made functional within 2 to 3 months while the missing facilities would also be made available there.

Shaukat Yousafzai said that Independent Monitoring Units (IMU) have started working in the merged districts to ascertain missing facilities at schools besides ensuring presences of teachers. Referring to the health sector of merged districts, he said that health services in as many as 25 tehsils would be upgraded and a mechanism would be developed for the availability of doctors and paramedics as well as medicines at the hospitals round the clock. He said that Sehat Insaf Card would be provided to each tribal families without any favouritism.

Shaukat Yousafzai said the government would provide interest-free loans to tribal youth to make them self-dependent. The minister said that there is no doubt that the province is facing financial constraints, therefore, the province will ask the federal government to clear the Rs 65 billion arrears and share of the province in term of Net hydel profit.