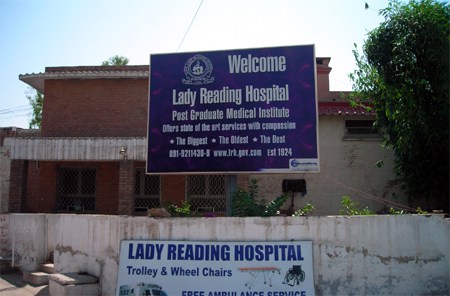 Officials at the Health Department said that the government was in touch with the United Nations agencies in this regard, adding that the police was likely to be unveiled next month.

Besides, the provincial government has also decided to extend Sehat Sahulat Programme to seven tribal districts.