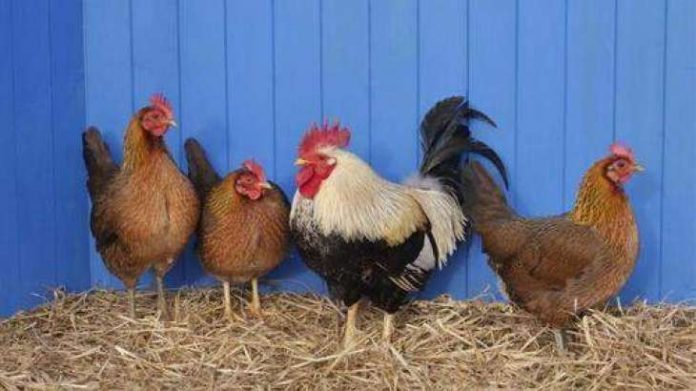 PESHAWAR: Under Prime Minister Imran Khan’s vision of reviving the country’s economy through distribution of chicken and egg, the Khyber Pakhtunkhwa government has decided to kick off a campaign to distribute poultry among the people.

Official sources said poultry will be distributed among about 100,000 families in KP under this scheme under the first phase. The project costing Rs500 million will be kicked off in July this year. Eighty percent expenses of the scheme will be borne by the KP government, while the federal government will pay 20 percent funds for the project.

Under the scheme, every eligible family will be given ten hens and two cooks. The scheme will be initiated from 25 districts of KP. The people who will be provided hens and cooks will also be provided training about poultry farming and necessary food and medicines for the poultry.

Prime Minister Imran Khan on the occasion of a ceremony to mark the Pakistan Tehreek-e-Insaf (PTI) government’s 100 days in office had announced that his government would provide chickens to underprivileged women to reduce poverty. This statement of the premier was ridiculed by the opposition politicians and his critics. However, he insisted that this scheme works well in developing countries. He said his vision is endorsed by US billionaire philanthropist Bill Gates.

Despite all criticism, experts believe that chicken business units will promote poultry industry besides providing high quality food to the masses. The scheme has already been initiated in some areas of the country. They say chickens require low capital and the turnover is high. The units of chicken, where the scheme has already been initiated, include five roosters and five hens. The unit consists of country chicken of golden and Egyptian breed. A unit of chickens is being sold for Rs1,200. The chickens will be able to lay eggs in two three weeks. However, it is not yet clear what will be the price of the chicken unit in KP.

The idea of handing out chickens instead of cash is largely appealing because there is some evidence of its effectiveness in other countries. The schemes mainly aims to encourage entrepreneurship in underprivileged women.