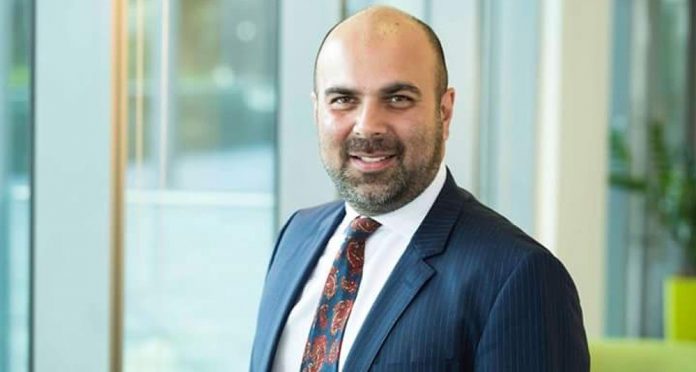 In a statement, the minister said under this scheme the youth of the merged tribal districts will be provided interest-free loans through the Bank of Khyber (BoK) for starting their own business. He said an amount of Rs2 billion will be allocated for the scheme. He said the loans will be paid to the tribal youth under the scheme in phased manner.

The minister said the KP government is taking practical steps for making the people of the tribal districts, particularly the youth, stand on their own feet. He said these steps have been taken under the directions of Prime Minister Imran Khan to implement his vision of bringing the tribal districts on a par with settled areas. He said the provincial government is committed to mitigate the sufferings of the people of merged districts and address their sense of deprivation.

Mr Jhagra said there is no dearth of talent and capabilities among the tribal youth and they never lag behind in any field of life. However, he said, concrete steps must be taken to polish these skills and utilise their services in diverse fields.

The government has already launched distribution of Sehat Insaf Cards in the tribal districts and assured that 3 percent share will be given to the merged districts in the National Finance Commission Award.