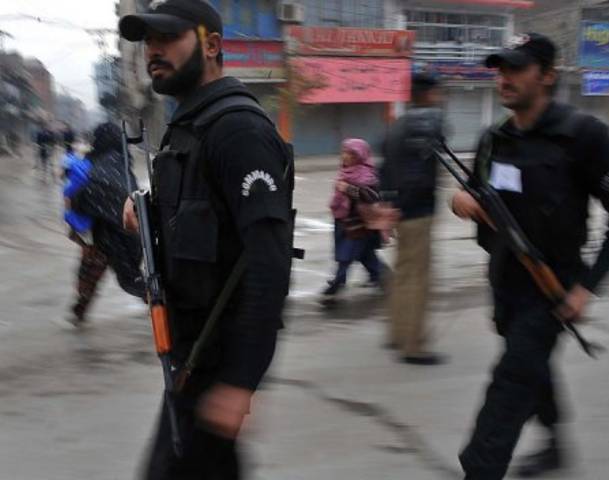 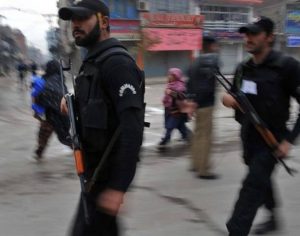 PESHAWAR, July 24: The provincial government of Khyber Pakhtunkhwa ha announced to launch a crackdown against militants, target killers and criminals on large scale in the entire province.

The Home Department of the province says a list of 2,000 miscreants has been made in all the 26 tehsils.

“100 contingents of Police commandos have been formed to launch the operation,” the statement says.

Airport, railway stations, bus stands, petrol pumps, television centres and radio stations are being considered as sensitive places and security has been beefed up in such areas.