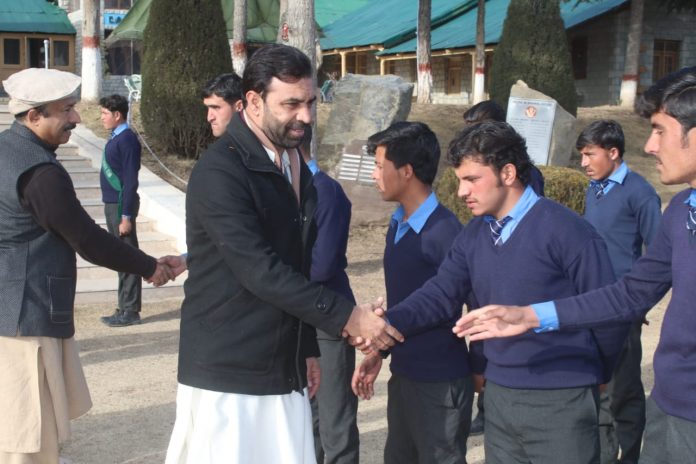 MIRANSHAH: Adviser to Khyber Pakhtunkhwa Chief Minister on Education Ziaullah Bangash on Saturday conducted a visit to North Waziristan tribal district where he visited the educational institutions in Razmak and Dosali tehsils along with the tribal elders.

The GOC told Ziaullah Bangash that all the educational institutions have been restored in North Waziristan and hundreds of students are getting education in the Army schools free of cost. The CM’s adviser praised the efforts of the Pakistan Army for bringing peace and promoting education in the area.

Ziaullah Bangash said while addressing a gathering of tribal elders that the provincial government will open more educational institutions in North Waziristan and strengthen the existing institutions. He said terrorism and extremism can be controlled only through education. 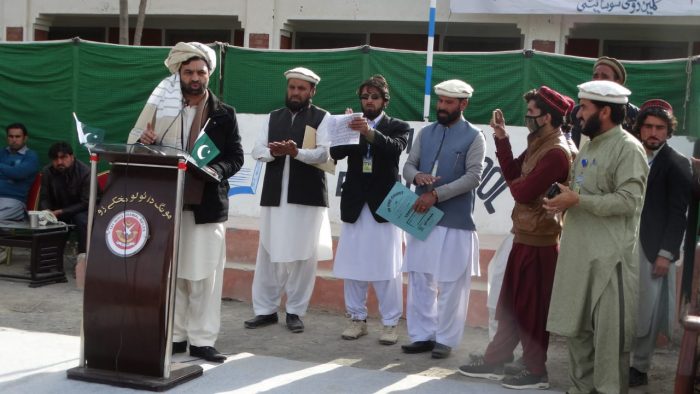 On the occasion, Deputy Commissioner Abdul Nasir Khan informed Ziaullah Bangash about the problems of education sector in North Waziristan. He also informed the adviser about the steps taken to improve the situation. The adviser said leniency on education matters will never be tolerated.

Bangash said a girls high school will be made functional in the tribal district in April after which the girls of the area will be able to get education at their door steps. He said the provincial government is also filling the vacant posts of different categories of teachers in the tribal districts.

He said the number of secondary schools will be increased. The Elementary and Secondary Education Department of KP has already initiated the process of appointment of thousands of teachers on vacant posts in the tribal districts. 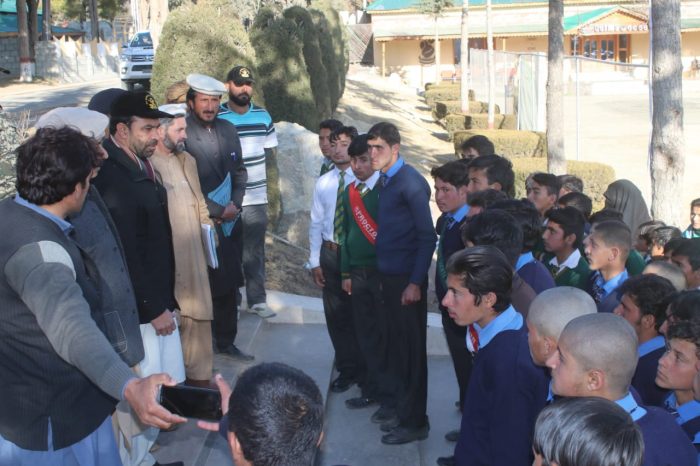 The Pakistan Tehreek-e-Insaf (PTI) leaders and ministers are conducting visits to the tribal districts after merger of erstwhile Fata in KP to express solidarity with the people and monitor the merger process.

The process of visits was kicked off by Provincial Minister for Mines and Minerals Dr Amjad Ali who visited the Mohmand tribal district. A week ago, KP Health Minister Dr Hisham Inamullah Khan paid a visit to North Waziristan and addressed a tribal Jirga and health department employees at the main hospital in Miranshah.

He told them that the PTI was taking steps to undertake development work in the erstwhile Fata under the vision of Prime Minister Imran Khan.