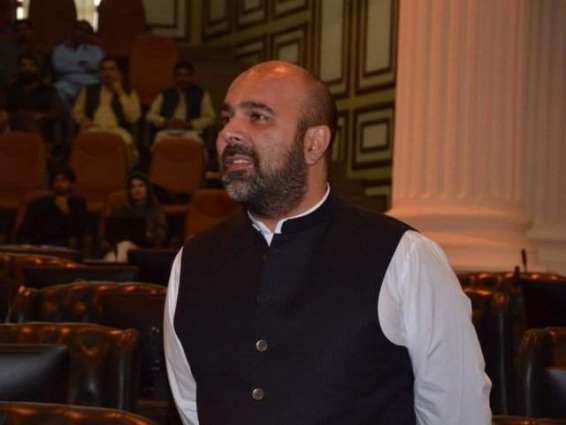 He said that till the next fiscal budget the public representatives from tribal districts would have been part of the assembly and the government would prepare budget with the consent.

He made it clear that until then the amount allocated for the tribal districts in the present budget would be spent on development projects there.

The planning commission of the federal government has already prepared 10-year development plan for tribal districts, he added.

Salim said that Prime Minister Imran Khan, Federal Finance Minister Asad Umar and other high authorities in the federal government have assured payment of Rs65 billion outstanding amount under the head of hydel profit to the provincial government which would play an important role in development of KP province, he added.