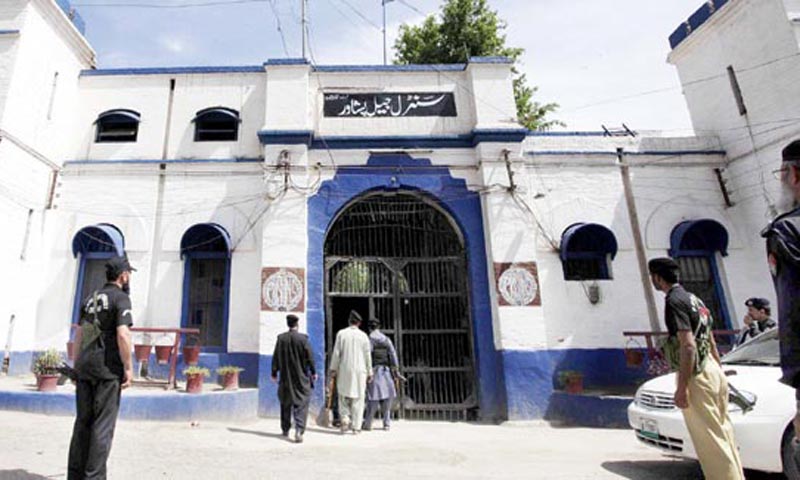 The CM’s speical assistant said this at a ceremony to distribute winter clothes and blankets among the prisoners, which were donated by a local businessman.

Thanking the businessman for his noble gesture, Taj Muhammad Khan said the government was also working on provision of hygienic food and medicines facilities for female prisoners. He appealed to the well off peple to cooperate with the government in its efforts to help out prisoners, particulary the female inmates.

The chief minister’s aide also directed the concerned officials to look into the problems of prisoners and take measures to protect them from coronavirus.

The KP governemnt has already banned meetings of inmates with outside people and limited their activities as a precautionary measure to avoid the spread of coronavirus.

All KP citizens to get free health facilities

Special Assistant to the KP CM on Information Kamran Khan Bangsh said on Thursday that all the citizens of the province would avail free of cost health services under Sehat Plus Card from January 2021.

This he said while addressing a press conference in Peshawar in connection with International Universal Health Coverage Day to be observed tomorrow (Saturday). The special assistnat said that access to basic health services is right of every citizen and the provincial government was taking pragmatic measures in this regard.

Mr Bangash said that education and health sectors are the top most priorities of the PTI government and several steps had been taken so far to ensure improved free of cost basic health services to every person.

The special assistnat said that in first phase the government provided Sehat Insaf Card to all citizens, especially the deserving and destitute people, adding that in second phase the facility would be extended to merged tribal districts.