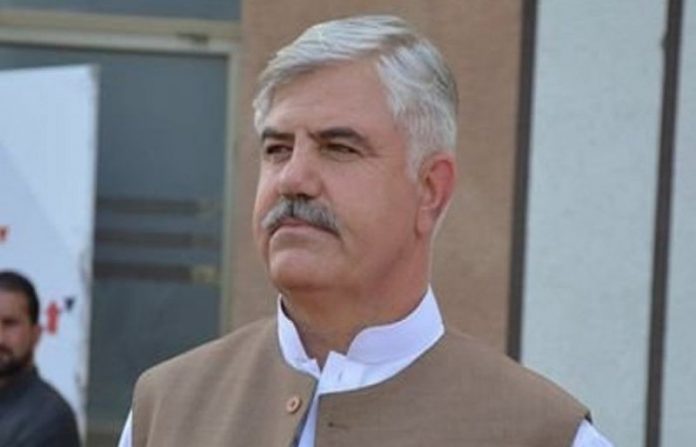 PESHAWAR: Chief Minister Mehmood Khan has directed the Planning and Development to finalize development scheme in the upcoming budget for providing monthly stipends to degree holder students in tribal districts.

Mehmood Khan also directed the P&D Department to ensure timely completion of development projects in tribal districts. He directed the concerned departments for speedy provision of loans under the Insaf Rozgar Scheme. The Chief Minister ordered that special focus should be on areas that had been affected the most by militancy.

The directions were issued during a meeting with the officials of the P&D department. The meeting was attended by Chief Secretary Muhammad Saleem Khan, Additional Chief Secretary Dr Shehzad Khan Bangash, Principal Secretary to the chief minister Shahab Ali Shah and other high ranking officials.

Planning and Development department while briefing the CM regarding the developmental projects, in tribal districts, said that under the approved Rs 20.4 b ADP budget, 78 projects had already been approved by the PDWP.

The Chief Minister was also told that the first ever provincial investment policy had been finalized which would prove to be a major source of attraction for investors once approved. The draft for Public Investment Management plan had also been prepared which would be finalized soon.

The P&D department was also directed to follow up on all the announcements made by the Prime Minister Imran Khan and the CM during their visits to the newly merged tribal districts, adding that progress on the announcements should be submitted on regular basis. The meeting was also informed that 232 schemes had been approved in 14 different PDWP meetings in which 78 schemes were related to erstwhile FATA.